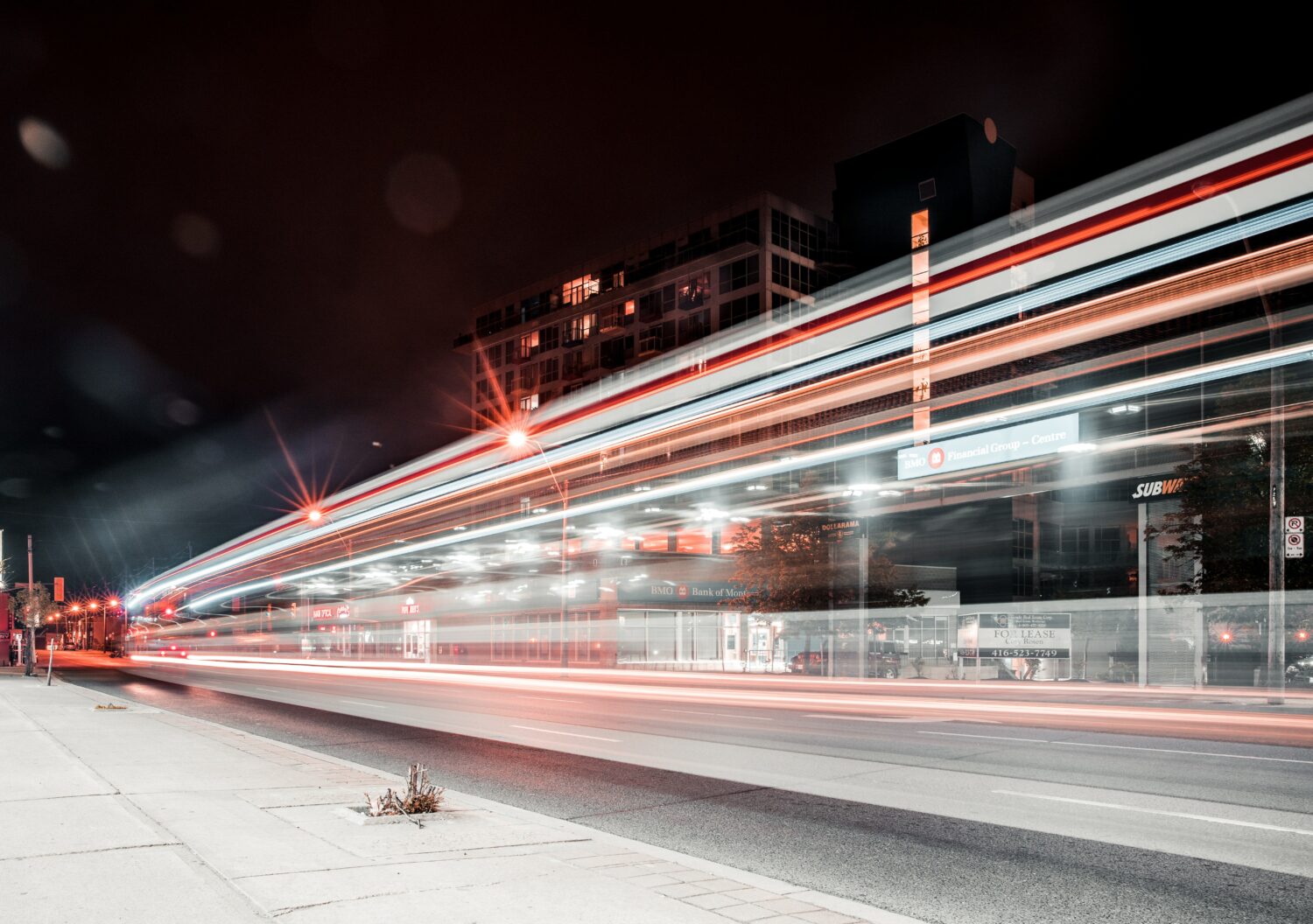 Leuven is the new European Capital of Innovation 2020. The award, also known as iCapital award, recognises European cities who are demonstrating their ability to harness innovation effectively to improve the lives of its citizens.

Leuven, a member of Open & Agile Smart Cities (OASC), has won the award for “the city’s innovation concepts as well as processes and governance models creating a framework that brings ideas to life.” The municipality receives a €1 Mio prize funded under Horizon 2020, the EU research and innovation programme.

Leuven won the iCapital award against stiff competition: Three members of OASC –  Espoo (Finland), Valencia (Spain) and Vienna (Austria) – as well as Helsingborg (Sweden), and Cluj-Napoca (Romania) were among the six finalists.

Leuven is the sixth city to win the European Capital of Innovation award. The European Commission has recognised the city for its ambition to become one of “Europe’s Labs of the Future through a mission-oriented model that facilitates collaborative innovation.”

Furthermore, Leuven’s activities to actively engage and co-create with citizens and a diverse set of stakeholders from research and business stood out for the jury.

I am honoured and thankful for this award, which is a symbol of hope for a better common future, especially in these challenging times. Innovation for the better and for all is Leuven’s motto. Collaboration and empathetic leadership, translated systematically into an engaging governance model, is our way of getting it done.

Among Leuven’s key projects and initiatives, for which the city has won the award, are:

Read the announcement in full: Link