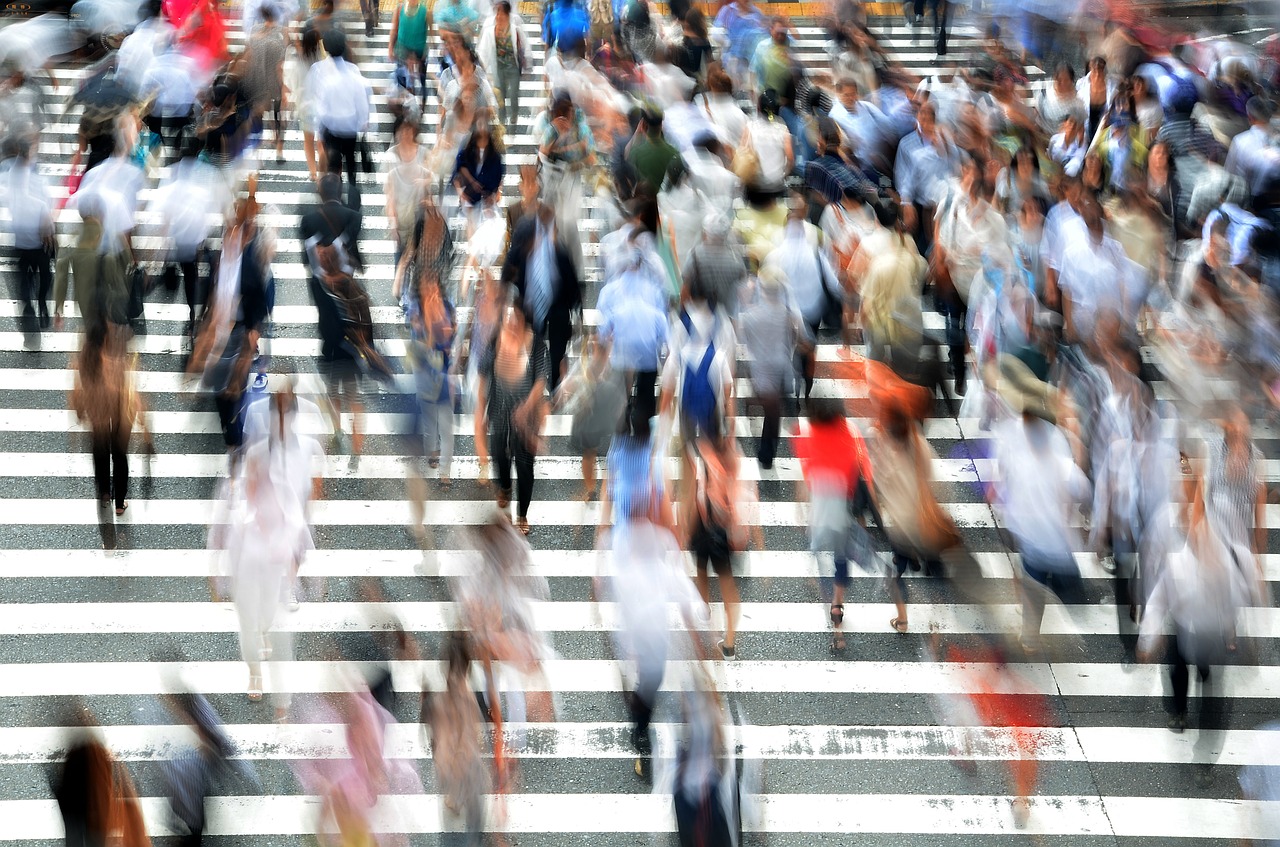 Cities & Standards: What Are The Challenges That Cities Are Facing?

In a recent survey among cities, more than half of the respondents stated that they are not particularly aware of standards for smart cities and data exchange. The survey was conducted by Connected Places Catapult and Open & Agile Smart Cities in order to gain a better understanding of cities’ level of knowledge regarding smart city standards and how to better support cities.

In total, 31 city representatives from across the OASC network and beyond responded to the survey. A majority of European cities but also cities from the Americas and Australia have shared their views, insights, and need for smart city standards.

How are cities using standards?

Among those who stated that they are using standards regularly, the most commonly used ones included ISO 9001, a quality management systems standard and PAS 181, a smart city framework guide to establishing strategies for smart cities and communities published by the British Standards Institution.

35 per cent stated they are using standards as part of their procurement processes. Among the standards used are mainly those that support interoperability of data between systems, such as  FIWARE NSGI LD, ETSI OneM2M & UNE 178104

Participants highlighted that the use of standards offers a range of benefits:

While cities, who are already using standards to support their smart city activities regularly, are aware of the benefits, there are many who are not so familiar with standards. Due to the lack of knowledge, it is often difficult to make a business decision to invest in using a standard.

Gavin Summerson, City Standards Team Lead at Connected Places Catapult commented that “Standards are a highly effective mechanism for driving city outcomes, whether using them to set standards for reducing carbon emissions, improving wellbeing in buildings or standardising the way that data is shared across borders to create new digital economies.  Yet, cities are not currently able to fully utilise this mechanism due to not knowing who to ask about standards, as well as a lack of accessible information on the availability, use and benefits of standards”

To find out, whether or not cities and communities are aware of standards, we asked representatives to rank their standards knowledge on a simple scale of 1 to 100.

Among the super-users are those city representatives who participate in a formal standards body or committee. In total, 27 percent of all respondents indicated that they are part of a standards body and have specialist knowledge about standardisation.

Respondents have indicated that they are, among others, part of:

The survey showed clearly that more exchange and knowledge transfer is needed between those cities, which have specialist knowledge and those, who just started diving into the complex world of standards for smart cities and data exchange.

As the survey has shown, 90 per cent of respondents concluded that a space to meet and exchange knowledge and experience would be useful. Further asked about the focus of such working groups, city representatives highlighted the following topics as most relevant to guide the work:

In general, cities stressed that there is a general skills and knowledge gap when it comes to smart city standards. A space to share experience, best practices and case studies as well as working as a ‘sounding board’ therefore is considered useful.

To drive the development of the smart city standards help desk, we will be running the first online meeting on 11 June 2019 to kick off the city standards user working group. Click on the button below to register

We have also launched a dedicated Slack workspace (Click here to join).

We encourage all to get involved in the group, particularly those that would like a space to ask simple questions about standards, as more experienced standards users will be happy to share their experiences. Or join if you merely would like to give input on how to organise for this challenge. A presentation with more information can be downloaded below: