For his engagement in the development of – not only – the Smart City Brussels, OASC co-founder and iMinds director, Pieter Ballon, has been appointed Smart City Ambassador at the first Brussels Smart City event.

“Pieter Ballon is the ideal Smart City ambassador for our region”, says State Secretary for Digitization Bianca Debaets. “Ballon is an absolute authority in the domain of Smart Cities. In his recent book ‘Smart Cities’ he praises the Smart City but also warns about its pitfalls. We are delighted that an esteemed academic like Pieter Ballon will strengthen the Brussels Capital Region with his independent advice and insights.”

At the event – held on 3 May at Tour & Taxis (Brussels) – almost 1000 attendees gathered to learn about the Smart City strategy of the Brussels Capital Region and to exchange thoughts and ideas at the so-called ‘Smart Street’, the exhibiton area. 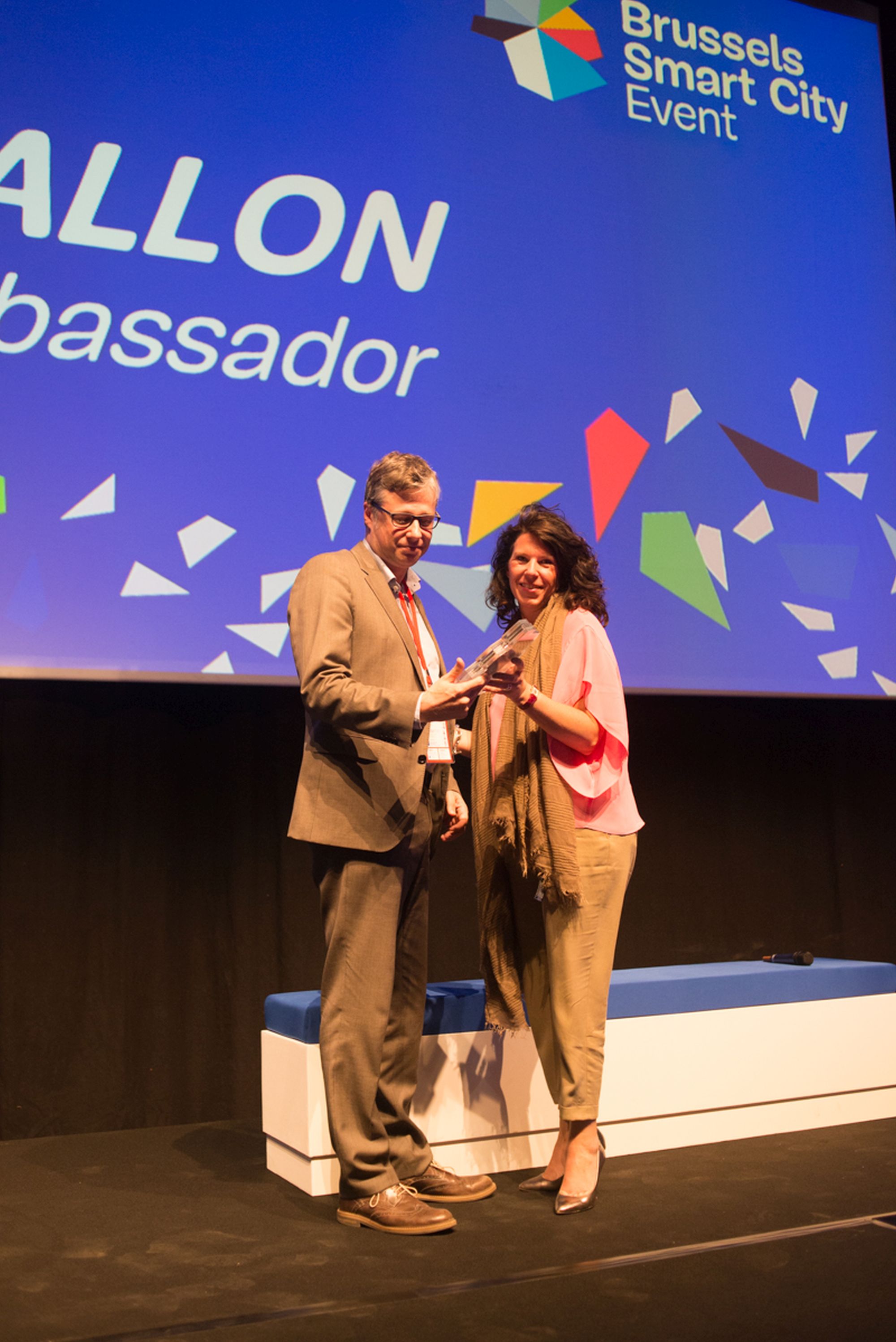