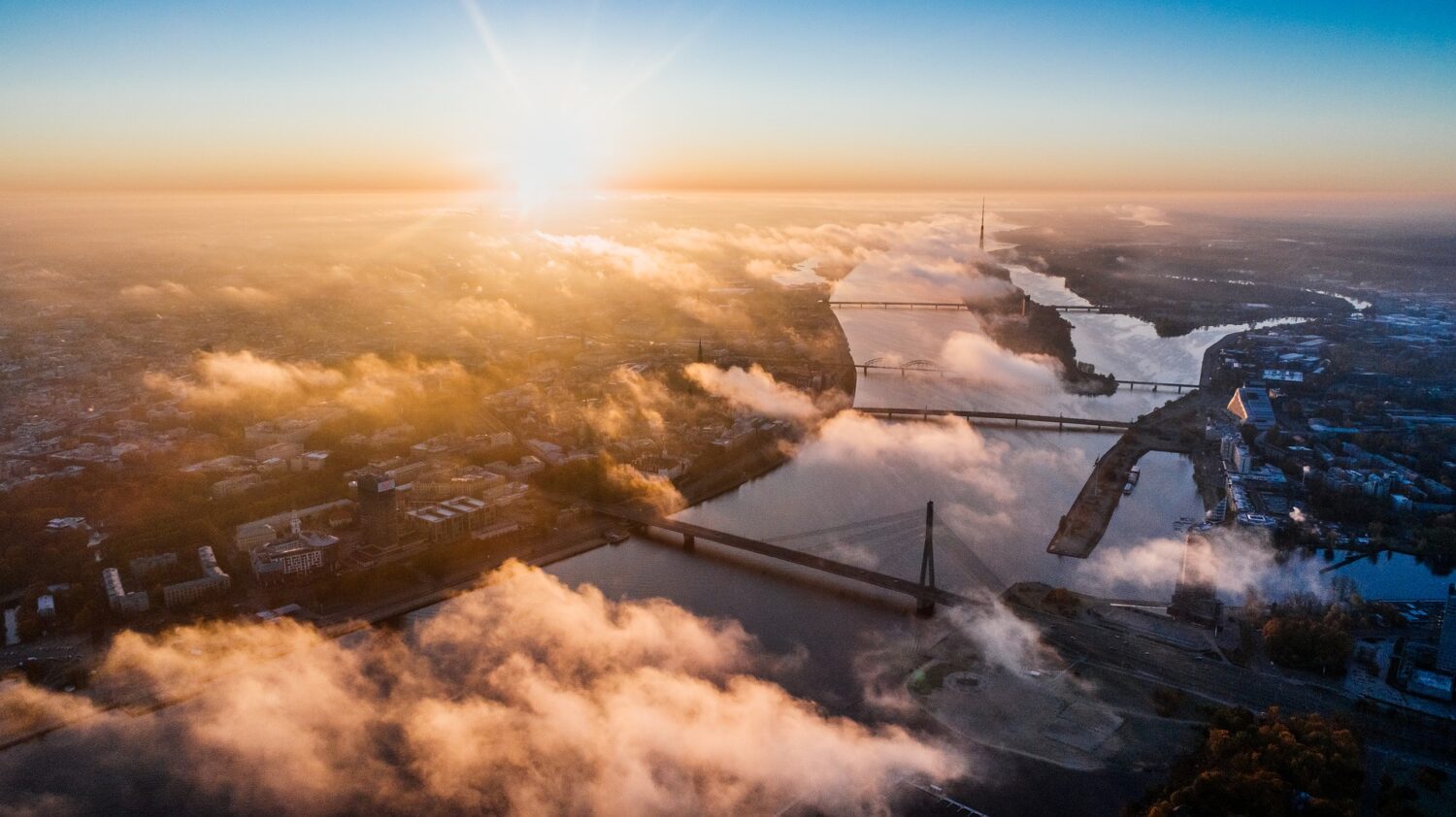 Enabling the City:  Six European cities explore how to make the best out of their city data

Fostering local innovation and increasing efficiency of public services, while decreasing costs and breaking down silos: Many cities use smart technologies to achieve these goals, but are often struggling to extract the promised value out of ICT solutions. Open & Agile Smart Cities and EIT Digital, through CEDUS, launch an event series to demonstrate how common standards support cities in procuring lightweight, interoperable, and open solutions.

Starting in the Finnish capital Helsinki on 28 August, Open & Agile Smart Cities, EIT Digital, Cedus will tour six European Cities – Helsinki, Brussels, Stavanger, Paris, Barcelona, and Milan – to discuss the benefits of OASC minimal interoperability mechanisms for cities to unlock the potential of local digital entrepreneurship. The events will further present an example of an open urban platform built on the OASC principles and powered by FIWARE – the CEDUS City Enabler – and will share insights in the efforts of EIT Digital in supporting cities and communities in their digital transition.

Davor Meersman, General Manager, Open & Agile Smart Cities said: “MIMs help smart cities to drive down the cost of innovation by exchanging best practices and solutions. By learning from each other and building on each others successes cities can offer better value to their citizens, developers, and ultimately the larger business ecosystem. The City Enabler is a solution based on OASC principles that could be such an enabler for innovation in the city.”

Selected from global developments and best practices, the OASC MIMs are driven by implementation in the member cities of the network. SynchroniCity, Europe’s largest smart city IoT project, is currently validating the first set of MIMs in a range of OASC cities in Europe and across the world. OASC works with most important global smart city standards bodies in developing the MIMs in an open ecosystem.

EIT Digital is a leading European open innovation organisation that brings together a partnership of over 150 top European corporations, SMEs, start-ups, universities and research institutes. EIT Digital invests in strategic areas to accelerate market uptake of research-based digital technologies and to bring entrepreneurial talent and leadership to Europe.

CEDUS is one of the 9 Innovation Activities of the Digital Cities Action Line for 2018. This Action Line leverages the digital transformation of the cities through centralised, participative and collaborative interactions between city actors: government, city service providers, industry, and citizens. This transformation enables the deployment of disruptive information, mobility and safety services in the cities.

Stéphane Péan, Digital Cities Action Line Leader at EIT Digital: “The digital cities market is booming worldwide, bringing economic and societal benefits to society. With the rise of Internet of Everything (IoE), data will massively expand and support the development of new urban services. To build a digital cities larger market, EIT Digital has launched CEDUS, a strategic innovation activity that already provides an open platform solution to support urban policies but also ease services replication to other cities.”

An example for local innovation based on the OASC Minimal Interoperability Mechanisms is the City Enabler. This open source platform, developed as part of the CEDUS project and powered by FIWARE, helps cities to turn data into valuable knowledge. Through the City Enabler data can be managed and visualised to support decision making processes and to facilitate the delivery of new digital urban services.

“The City Enabler supports cities in enabling innovation processes. With the City Enabler cities can give value to existing digital and physical infrastructures and can take advantage of the openness, independence, flexibility and elasticity of the platform. The cities themselves can decide where, how, when, what are the pillars, the relevant domains and the city providers to be engaged within their future vision. The City Enabler can be considered the starting point of the roadmap for the urban digital ecosystem”

The City Enabler is one of the five platforms which have successfully passed phase II of Select4Cities. This pre-commercial procurement project is funded under the European Union’s H2020 programme to develop a data-driven, Internet of Everything (IoE) platform to enable large-scale co-creation, testing, and validation of applications and services.

Save the date. Registration will open soon.

Save the date. Registration will open soon.