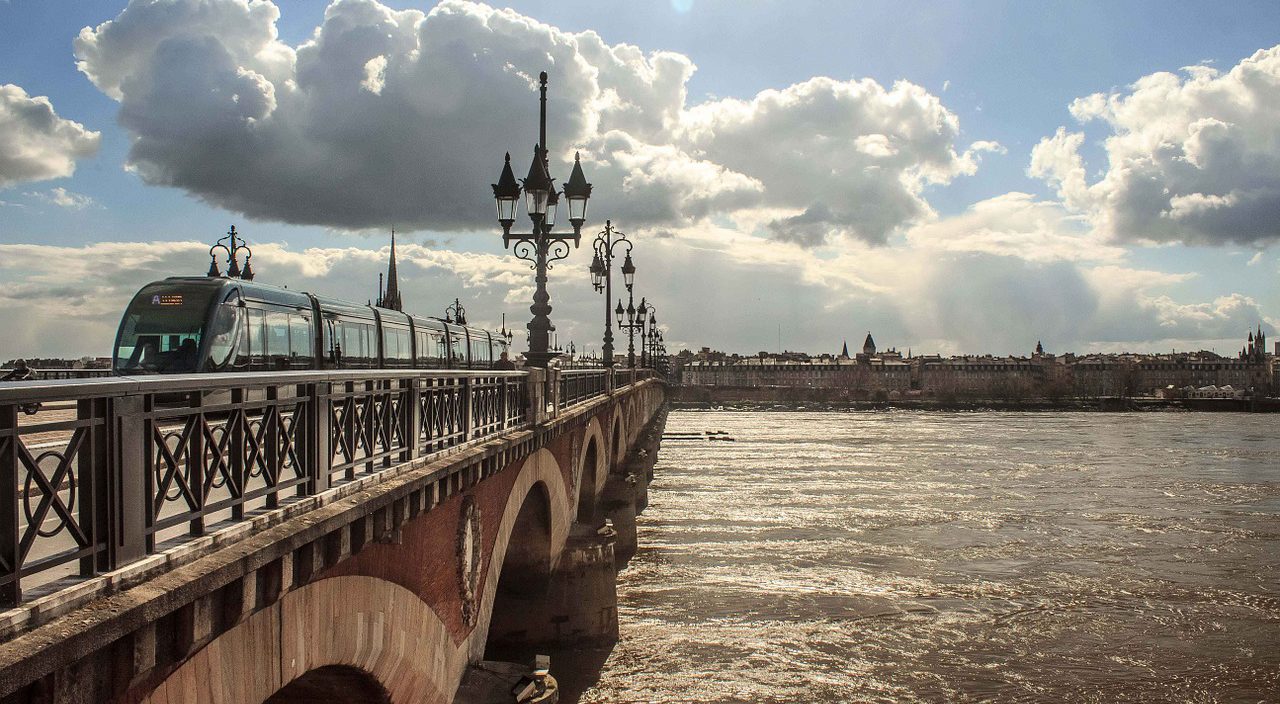 Bordeaux-Métropole (Greater Bordeaux) set its ambitions high: It aims to be a state-of-the-art smart city and community with citizens at the centre of its digital transformation strategy. Bordeaux has been on a smart city journey from which many other cities worldwide can draw inspiration from. 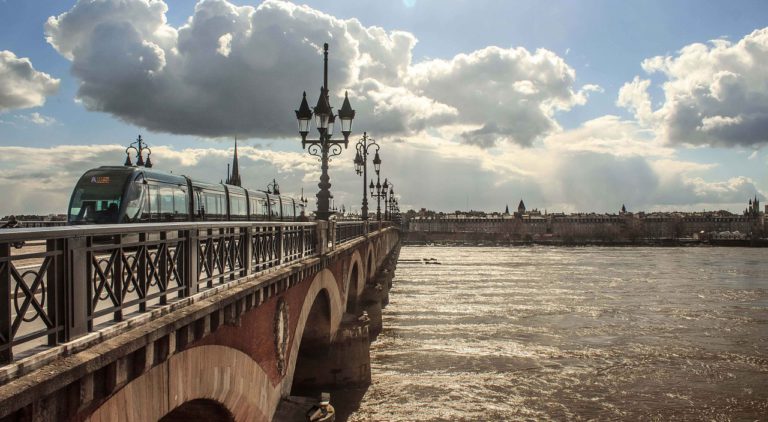 It all started in early 2017, when Bordeaux profited from public funding to experiment with smart lighting in a district hosting convention centres and sports stadiums. Smart lamp posts delivered significant energy and cost savings thanks to the Internet of Things (IoT) model allowing to switch-on the lights when sensors detect pedestrians or other road traffic passing by or when major events are taking place.

But when investigating how IoT applications could support other city operations, Bordeaux found that the technologies required would often rely on different connectivity and data models.

It became clear that deploying IoT in silos (e.g. lighting, mobility, waste management) would limit the ability to scale smart city solutions. It also became clear that IoT platforms based on open standards are best capable of supporting a diverse range of IoT applications, the sharing of associated data (subject to proper permissions) and avoid lock-in to technology providers.

The smart city journey of Bordeaux is best described as an iterative sequence of these three routes, beginning with the beta route and moving towards the platform route to integrate data from legacy anchor applications and build new ones.

The platform route is emerging as the dominant long-term approach for Bordeaux, and the same can be said of many other cities around the world. Bordeaux’s experience could form a valuable point of reference for other cities considering the platform route, widely considered the most adequate approach towards scaling and overall commercial viability.

City as a Platform: Step-by-Step

Bordeaux’s ‘City as a Platform’-path could be described as a three-step, non-sequential approach, as depicted in Figure 1.

Bordeaux sees its multi-service network as a combination of fibre and 5G, a combination to realise the 5G vision of enhanced mobile broadband; massive-scale Internet of Things; and ultra-reliable and low latency communications for sectors such as healthcare or mobility.

Emerging business models speak in favour of next-generation infrastructure ‘as a service’, where actors such as utilities, network operators and city administrations could enter joint ventures to share infrastructure investment and the benefits to result from this investment. At a technical level, this would be materialised through the provisioning of network slices that could be reused by the different venture stakeholders (including the city).

Notes by the editors