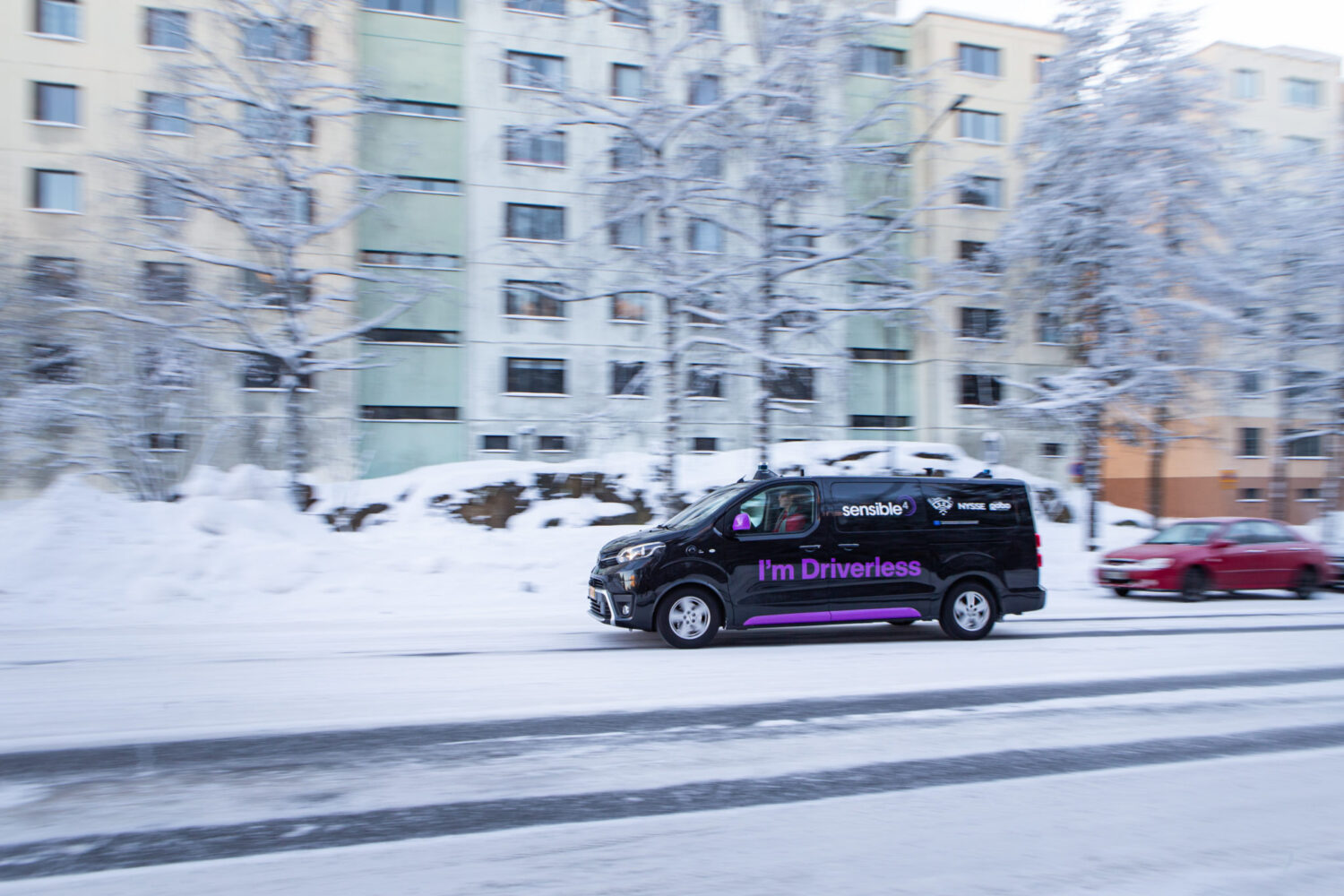 How can robotic automobiles help the future of public transportation in Tampere?

In Hervanta, Tampere, a tram feeder traffic experiment employing autonomous shuttle buses began in January 2022 and ran for around two months, until March 18th. The goal of this smart transportation solution is to see how robotic automobiles might help supplement public transportation in Tampere in the future, namely serving tram feeder traffic. Automatic cars might be used to supplement bigger public transportation vehicles, particularly in areas with few passengers and short distances. The automatic driving pilot is part of the international SHOW project.

The pilots at Hervanta’s automated traffic test area are helping the City of Tampere, an OASC member city, achieve its strategic aim of being a leader in smart city development. Robotic cars, according to Tampere Mayor Anna-Kaisa Ikonen, are a wonderful potential to develop a smooth, sustainable, and smart city. The city will learn a lot more about how automated cars might supplement public transportation in situations like tram feeder traffic as a result of the pilot.

Ikonen goes on to argue that in the future, we will be able to use artificial data for the benefit of citizens in ways we haven’t yet imagined. Solutions to improve individuals’ daily lives will be developed as a consequence of diversified know-how and unorthodox thinking, producing new business and knowledge. It’s fantastic not just on a local level, but also on a national and worldwide level.

The smooth overall riding experience pleasantly surprised the test riders, while there remained space for improvement. Their preconceptions were nearly identical: driving would be sluggish, cautious, and jerky. Braking was also expected to be more sensitive than with a human driver. More remarks from the test passengers who took part in the NysseLab day may be found in this article.

The most crucial aspect of driving, according to Jussi Suomela, Business Director of Sensible 4, is safety:  When things are being evaluated and developed in the pilot phase, safety comes first. As a result, the brakes may occasionally be a touch too harsh. Both in the daylight and in the dark, laser scanning technology works effectively. Other persons, including pedestrians outside the crosswalk, are continually detected.

Because testing is conducted in a genuine, live urban setting and with a variety of operators, the Tampere Testbed Hervanta provides significant data. The testbed is being improved on a regular basis in order to stand out internationally and attract testers to Tampere, Finland.

The Testbed Hervanta was conceived around the year 2017, while plans had been made far before. The City of Tampere was interested in the possible applications for streetlight infrastructure, while Nokia was considering establishing its own wireless networks. Smart Tampere, a strategic development program, brought together business and public sector players.

Because the Tampere Tramway required a feeder service, the site of the test network was a logical choice: the Hervanta district. The tramline runs through the heart of Hervanta, but the region is fairly big, so there may be some last-mile concerns. Self-driving shuttle buses may be able to assist in resolving this issue in the near future.

The Nokia Digital Automation Cloud private LTE network was introduced in Hervanta at the end of 2017 and sparked a lot of interest. More pilots are invited, including those from businesses, universities, and research organizations.

VTT came on board when they needed network capacity for their own testing and saw how the Hervanta Testbed network could provide regulated circumstances, explains Matti Kutila, Research Team Leader of VTT Technical Research Centre of Finland.

Private network capacity is completely under control. While a test is ongoing, the operator might, for example, limit the number of users. Nokia provides private wireless networks for locations such as mines and ports, where a secure network environment is critical.

The Hervanta test area is a living lab in the heart of a genuine city, complete with traffic and crowds. It’s a smart mobility development service platform that brings together scientific communities, industry, businesses, and the city of Tampere. That is why the information acquired there is so valuable: it is derived from real-world activities.

The smart city company Sitowise has constructed a digital duplicate of the Hervanta neighborhood. It’s a tool for designing new mobility services and testing them virtually before taking them to the streets of Hervanta.

The VTT programs have been working on establishing vehicle-to-vehicle communication, which has been made feasible by the private wireless network. The network can transfer high-definition map data, which is one of the technologies that enable autonomous driving.

Sensible 4 is a self-driving technology company based in Finland. They have been and will continue to use the Hervanta test area. Follow this link for the full list of operators at the Tampere Testbed Hervanta.