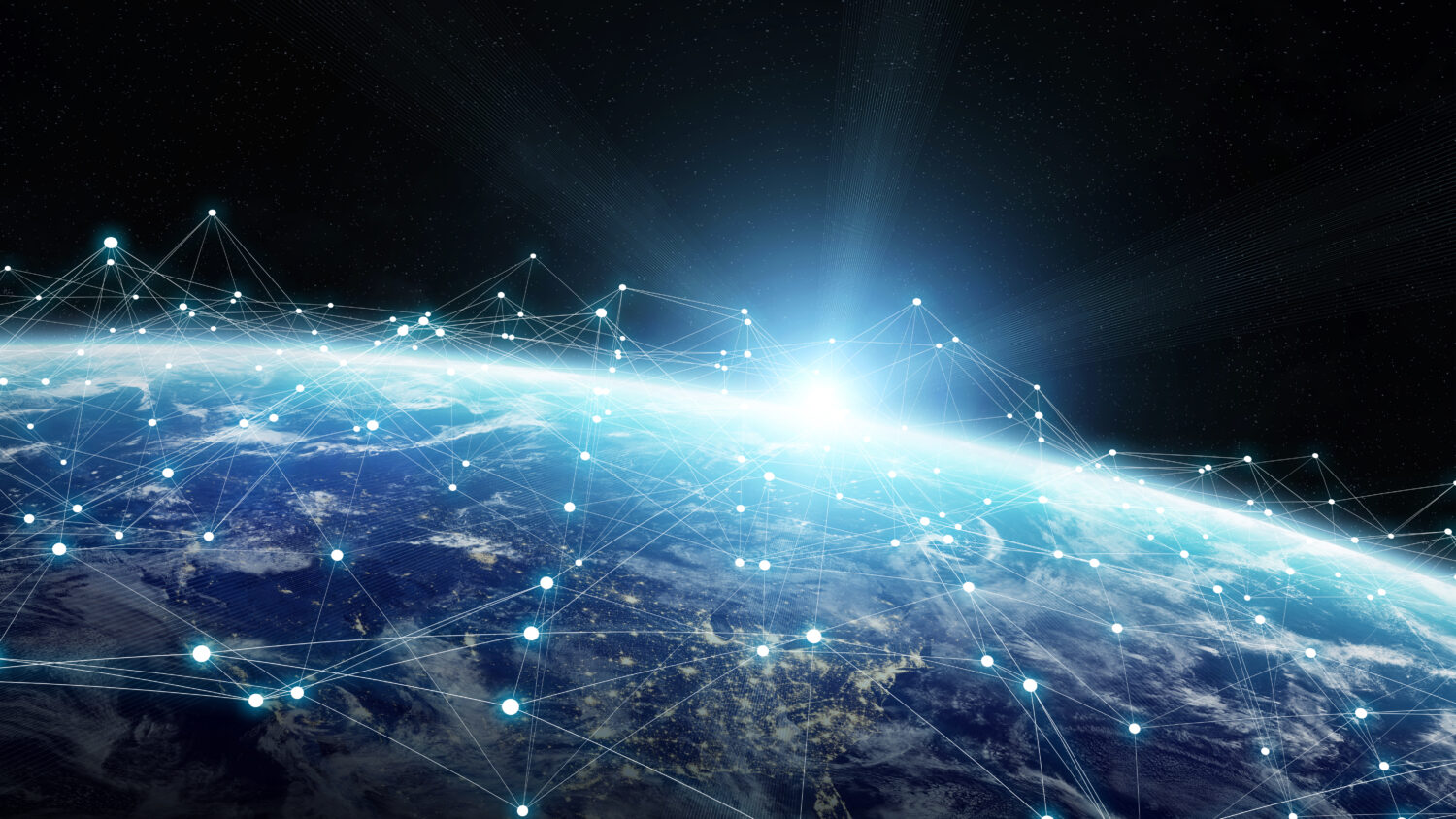 Brussels, 8 February 2019 – After almost four years of innovation and coordination in collaborative smart city projects spanning the continents of Europe, Australia, and the Americas, a broad coalition of 124 cities from 24 countries have formally adopted so-called Minimal Interoperability Mechanisms (MIMs) as universal tools for achieving interoperability of systems, data, and services between cities and suppliers around the world.

This coalition of cities is organised in the Open & Agile Smart Cities (OASC) network, which was founded as a grass-roots initiative four years ago and incorporated as a non-profit organisation in December 2017 with headquarters in Brussels (BE).

The mission of OASC is to unite cities around the world to build a global market for smart city data and services from the demand side and based on the needs of cities and communities. OASC is supported by institutional partners Aarhus University (Denmark), Business Tampere (Finland), Future Cities Catapult (UK), and imec (Belgium).

The formal approval of the Minimal Interoperability Mechanisms took place during a vote in January at the OASC Council of Cities, a council representing all cities of the global network.

“With this vote, we see OASC maturing as an organisation and multiplying its efforts to support member cities and communities on their path of digital transformation. The OASC MIMs are the key ingredient for cost-effective innovation and procurement for cities around the world as they allow companies to develop once and deploy many times. This drives down cost dramatically. MIMs also allow cities to avoid vendor lock-in, a big problem in the market today”, said Bart Rosseau, OASC Council of Cities Coordinator and Chief Data Officer of the City of Ghent (Belgium).

“Almost as important as the adoption of the MIMs by the OASC member cities, is the fact that cities are finally talking standards. They are finding out just how important standards are when procuring new digital services. We are reaching a new level of awareness which will only help cities”, Rosseau states further.

Martin Brynskov, Chair of OASC, said: “By implementing the MIM approach cities will be able to innovate and procure new services based on open standards. This marks a new era of open and interoperable smart cities & communities.”

In the coming six months, these cities as well as new cities and companies selected through the SynchroniCity open call will roll out a massive wave of new services based on MIMs. Initially, 49 market deployments will be implemented in a 18 cities.

For more information on the MIMs and the implementation in the SynchroniCity project visit synchronicity-iot.eu.