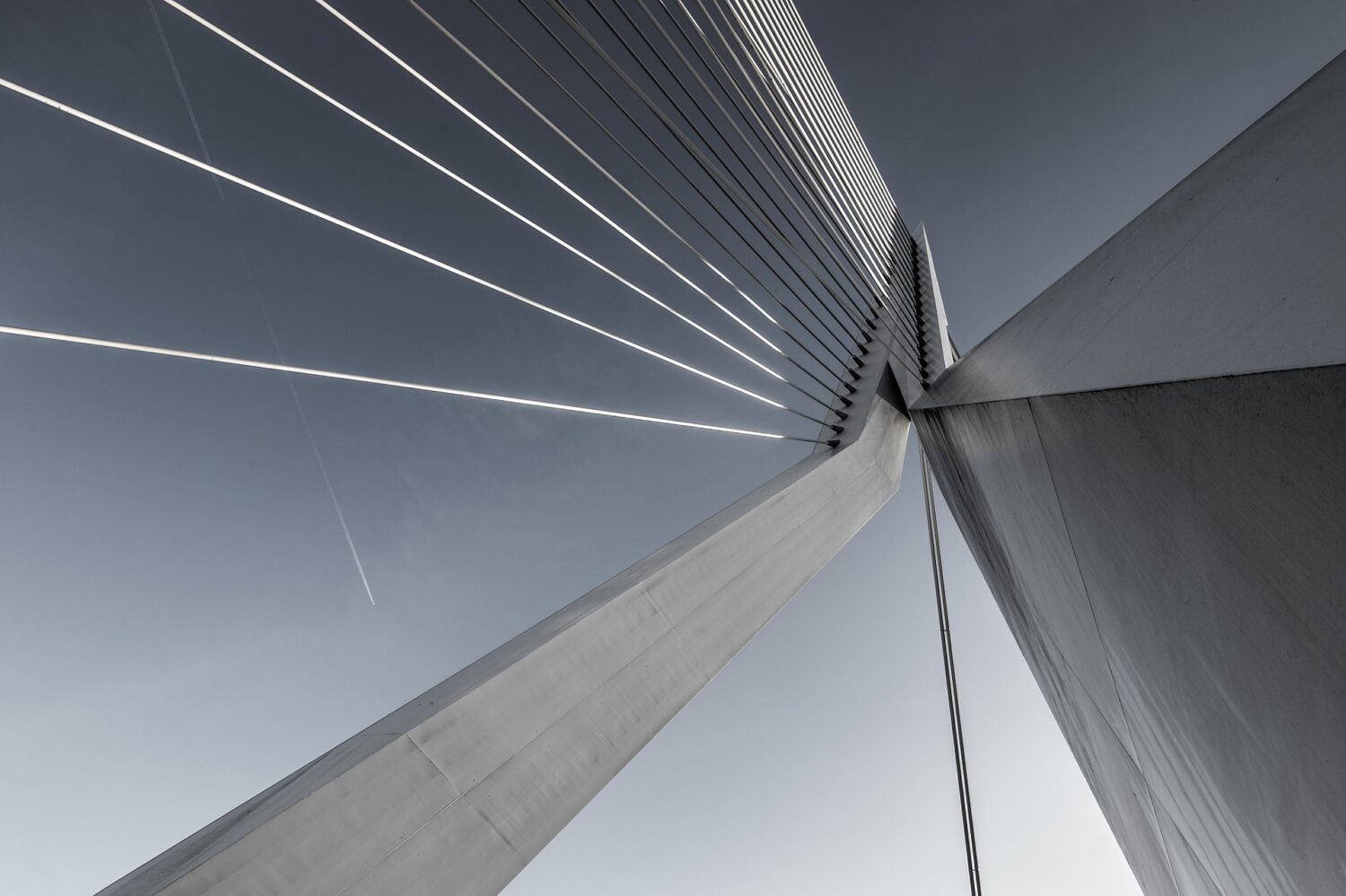 Dusk was falling as I arrived in the Argentinian city of Santa Fe on 28 November, after a 14-hour flight and a 6-hour drive from Buenos Aires. I quickly checked in to the hotel, and immediately took a taxi to a nearby restaurant to have dinner with Gennaro Ruggiero, Secretary of the IEC Smart Cities Systems Committee, and Heng Qian, Convenor of JTC1 WG 11 on Smart Cities.

We were some of the people who had flown in from all over the world to take part in the third ISO/IEC/ITU-T World Smart City Forum the next day.

I guess the three letter acronyms and numbers underline most people’s impression of standards work – it doesn’t seem the most exciting activity to take part in!

However, there is great value in describing the emerging understanding of smart city best practice and in providing certainty, where needed, to allow companies to invest with confidence, knowing that their technology innovations are supported by national and international standards.

The who’s who of international standards organisations

There are three main international standards bodies, whose standards are endorsed and required by the World Trade Organisation; ISO, IEC and ITU-T.

IEC develops international standards relating to electrical generation and supply, and to electronics. We can thank them for the fact that we can plug in our laptops wherever we go in the world and they won’t burn up! ISO develops standards in almost every other area.

ISO and IEC have a Joint Technical Committee – JTC 1 that covers ICT standards, because ICT is one subject that is relevant to both organisations. JTC1 has sub committees covering such issues as IoT, Big Data, Quantum Computing and autonomous vehicles.

Both ISO and IEC are member organisations, with the members being national standards organisations – for instance the British Standards Institution in the UK. When a new international standard is being proposed, several national committees send their experts to work on developing the standard in order to ensure that it takes into consideration the needs of a variety of different countries.

ITU is rather different. It is the International Telecommunications Union and is a UN Agency. Its members are national governments, along with telecommunications companies. ITU-T is the standardisation department of ITU, although its standards are called “recommendations”.

The need for collaboration to enable an effective market place

The challenge, of course, is how can these three different standards organisations coordinate their efforts so that they can provide consistent packages of standards that would help cities learn from each other and would ensure an effective marketplace for smart city products and services.

The first step was made back in September where ITU, ISO and IEC signed a letter of intent to collaborate on smart city standards.

That’s why key representatives from each of the three bodies, along with representatives from cities, national governments and industry, packed into the auditorium of the Universidad Tecnológica Nacional in Santa Fe on the 29November to spend the day reviewing together the challenges and opportunities of smart city standards and the best ways that we can collaborate.

The day began and ended with presentations from the CEOs of the three organisations and in between there were powerful presentations and interactive panel sessions to help us focus our minds on how we could rise up to meet the challenge.

We [the Future Cities Catapult] already have a joint working group developing common definitions for key smart city terms. But the key next step will be a joint strategic group that will be set up in the new year to provide a common way of identifying the standards work that needs to be done and the best way to allocate it.

Learn more about these efforts at the upcoming Connected Smart Cities Conference 2019 on 17 January in Brussels Belgium. Register at www.connectedsmartcities.org