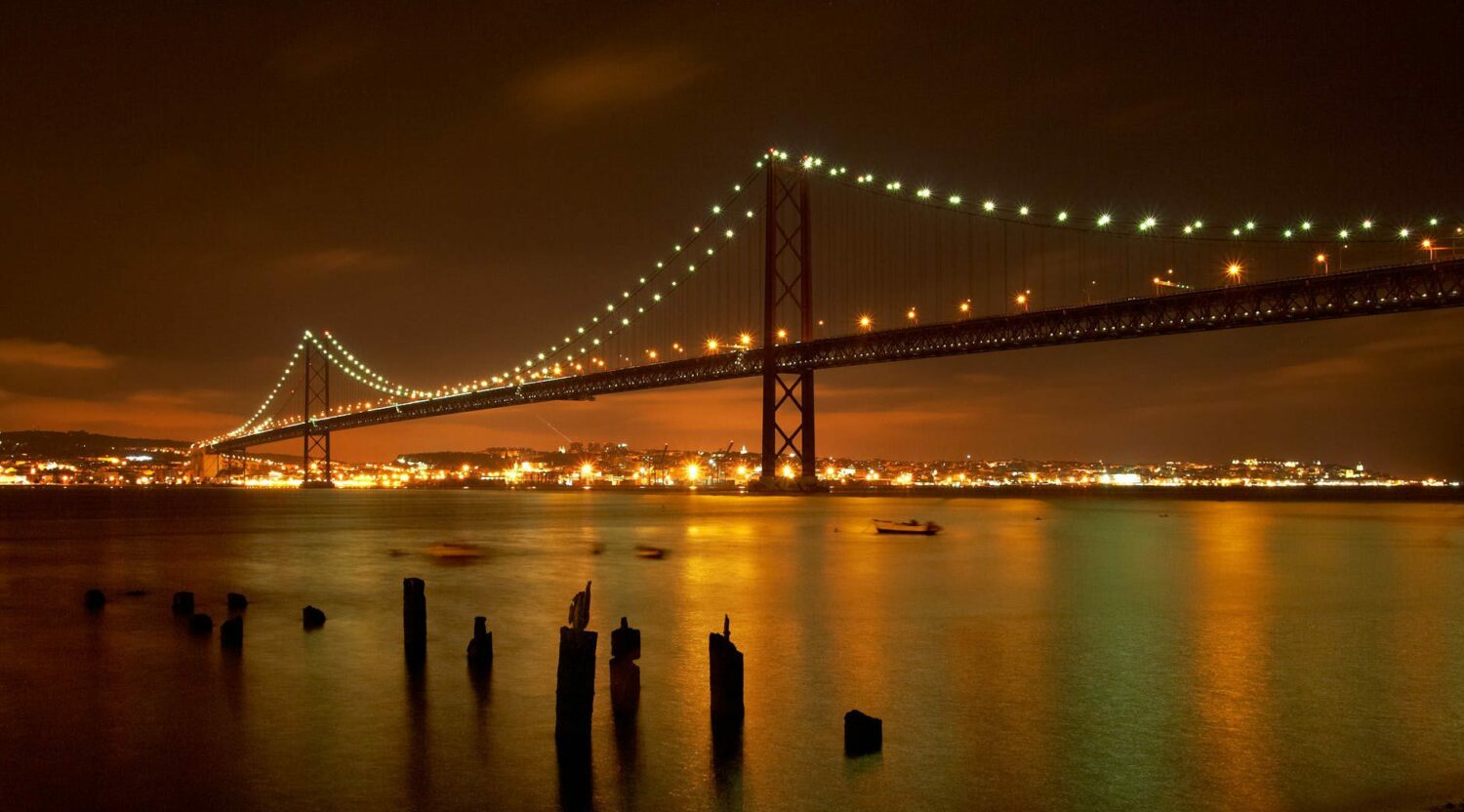 The living-in.eu platform was launched during the CITYxCITY Festival and creates the conditions to upscale digital solutions based on iconic projects. Living-in.eu is a European movement which has the ambition to have a positive impact on the quality of life of European citizens by 2025.

“It is a clear sign of the European institutions engaging with the cities and participating in a bottom-up movement.” says Eddy Hartog, representing the European Commission, during the launch of the new platform. “I look forward to the new ideas that this platform will generate and the results of the iconic projects. In the end we do this to give our citizens a better life.”

The platform will enable Cities & Regions to work together on societal challenges with the help of digital solutions. Through iconic projects, such as Urban Digital Twins, the Citizen Card and Urban Data Platforms, cities & regions are able to develop and implement the solution on a local level.

The movement was born a year ago when the declaration Join, Boost, Sustain  was launched as a result of the 2019 Finnish presidency of the European Union. The movement anticipates on the ambitions to become the Union that strives for more  by focussing on the challenge of large cross border implementation and upscaling. Through the platform the conditions are created to help cities & regions scale fast based on common principles, technologies & standards.

Zaragoza is one of the major cities in Spain and is the example in Europe on how cities and regions can help to accomplish the Green Deal. Under the leadership of Azcon the city and region developed a multi year strategy to become climate neutral in which the implementation of new technologies plays a big role. To secure the conditions Zaragoza proposed a Joint Investment Plan of 700 million euros towards the EIB last November. With the help of living-in.eu Zaragoza wants to help other cities and regions in becoming climate neutral and digital based on European values.

“The lessons that we learned in the last month on how to work with all government layers in accomplishing our vision is valuable to share. Creating the conditions, such as funding through the recovery and resiliency facility, is something we want to share with other cities & regions” says Azcon, “Through living-in.eu we are able to work together with more cities and regions to create a sustainable, resilient and livable Europe.”