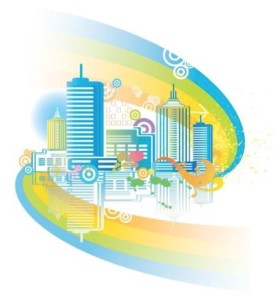 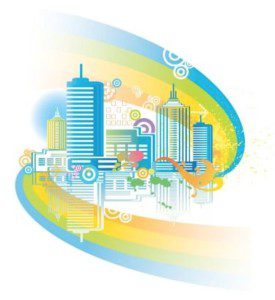 You can meet several representatives of the Open & Agile Smart Cities (OASC) Task Force and the cities involved if you are present at the European Innovation Partnership on Smart Cities and
Communities (EIP-SCC) General Assembly in Berlin on Thursday, May 21, 2015, during the Metropolitan Solutions Fair.

The following people will appear in the sessions (alphabetically):

Feel free to reach out if you want to know more about OASC and how the initiative links to and complements the EIP-SCC activities, and if you represent a city or network of cities who wish to explore the possibility of joining the OASC initiative.

There is also af list of Frequently Asked Questions.