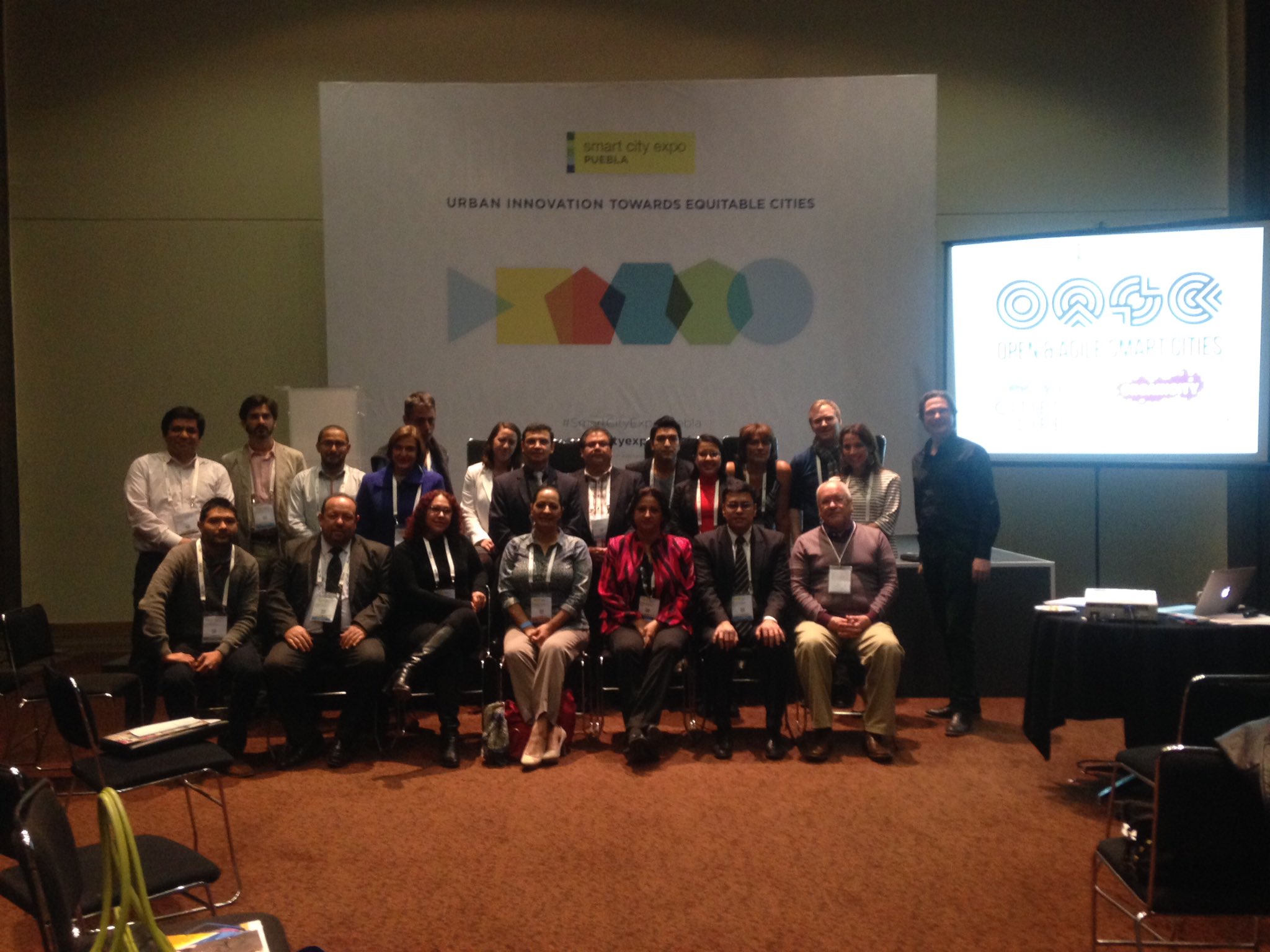 14 new cities joined the OASC initiative with the 4th wave at the Smart City Expo Puebla. Less than one year after the first wave launch, OASC now connects 89 cities around the globe.

February 17, 2016, Puebla: Austria, Mexico, Poland and Slovenia are the new countries in the Open & Agile Smart Cities network and their cities couldn’t be more different: On the one hand the small town Idrija, Slovenia, committed itself to the OASC mechanisms, and on the other hand, the Austrian capital Vienna with its over 1.7 million inhabitants participates. While the latter is already advanced in publishing data, the former is still in its infancy regarding smart city activities. Despite their differences, they joined for a similar reason: Mutual learning.

As OASC Austria representative Brigitte Lutz, City of Vienna, says: „Knowledge grows when shared – so we hope to have an open exchange with the OASC community and look forward to innovative ideas for the Austrian Smart Cities.” 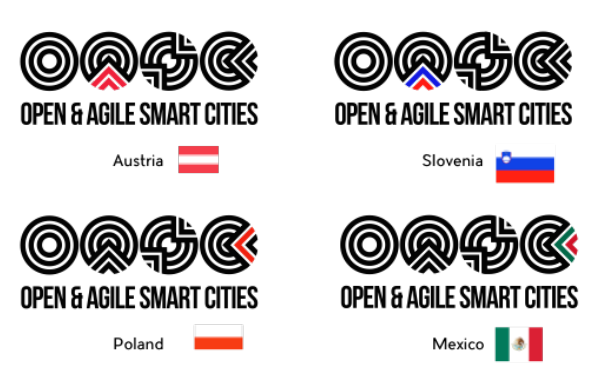 Also, the two Polish cities Gdansk and Grudziadz have a clear vision of what they want to achieve in the near future. As Marek Stawinski, OASC representative of Poland, puts it: “We are positive that the OASC expertise and networking with other OASC cities will help Polish cities in developing cost effective, innovative Smart Cities solutions based on open standards.”

OASC networks in England, Italy and the Netherlands extended

Furthermore, four new cities from countries that are already a part of the OASC joined: Genoa (IT), Drechsteden (NL), Milton Keynes and Cambridgeshire (ENG)

OASC Italy representative, Lanfranco Marasso, says: “The City of Genoa is interested in moving on with OASC and FIWARE principles: The Italian community is committed to OASC and growing up.“

If your city is interested in connecting with other cities and join the OASC network, you will have the chance in May 2016. Send an email to info@oascities.org or contact your OASC representative. The full list of contacts can be found here. Deadline for expressing interest is May 13, deadline for sending the signed Letter of Intent is May 20.