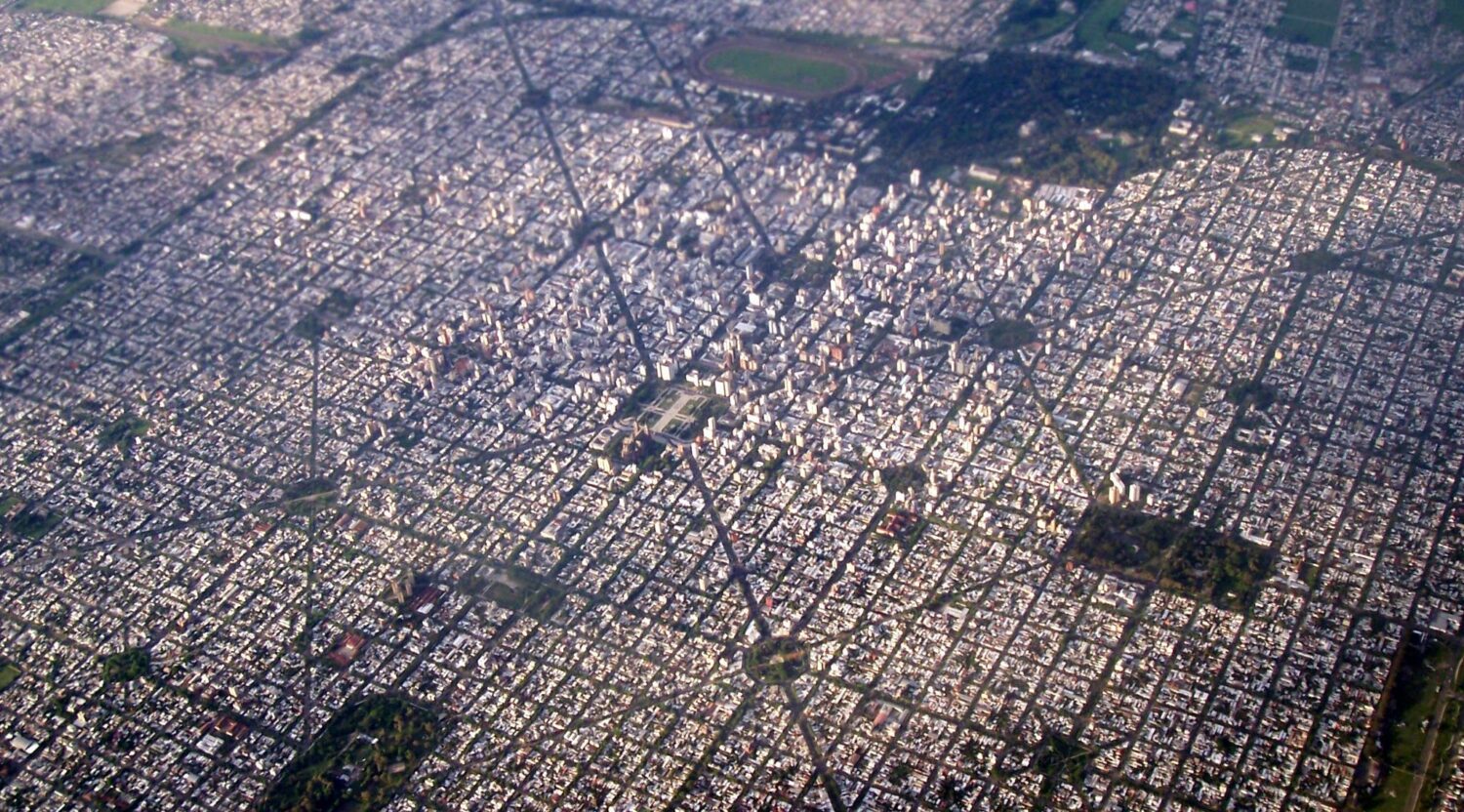 Though being different in size, the municipalities share the desire to develop a common digital governance, and participate in OASC to share technical knowledge and learn with other cities around the globe.

La Plata, capital of the Buenos Aires Province, coordinates the network. Counting almost 1 million inhabitants in its metropolitan area, it is one of the biggest cities in Argentina. La Plata, or the “Ciudad de las Diagonales” (the city of diagonals) named after its characteristic rational city planning, also pursues rationality in its smart city policies:

Rodolfo Torrallardona, Undersecretary of Modernisation, La Plata and Coordinator of OASC Argentina said: “We have joined the OASC network to further advance the digital transformation of La Plata and the other cities in the Buenos Aires Province. We want to offer better services for our citizens and I look forward to contributing to OASC and learn from and with the many other cities in the network.”

With La Plata Estàs en Casa (La Plata you are at home), the city has recently implemented a smart metered parking system. Through the app SEM La Plata, users benefit of the parking spots in the central areas of the city. The app allows to check availability and payment is integrated. Also, users can generate an overview of the movements of the car and pay fines.

La Plata has recently launched its Portal de datos abiertos (open data portal). The platform was created with the aim to gather information concerning the public sector, making it open and available to the population as well as to local start-ups and businesses. Available data ranges from health centres and hospitals to cultural events.

The National University of La Plata, one of the largest universities of the country, is also one of the main partners of La Plata to realize this and other projects. Besides the open data platform, city and university are working on a pilot project on the Internet of Things (IoT). Professionals and researchers of the university installed sensors in the street lightings, which not only do save money and reduce emissions, but also collect data concerning air quality and pollution. The new system paves the way to further developments, such as the introduction of intelligent traffic lights management, logistic, monitoring and noise control systems.

Furthermore, as Rodolfo Torrallardona says, “We will develop a new sensor system to measure level in rivers, in order to manage water flow levels to prevent Floods. This is one of the most important areas where La Plata city is becoming Smart.”

Digital Transformation For Cities and
Communities of All Sizes

Along with La Plata, the capital of the Buenos Aires Province, seven more cities and communities have joined the OASC network.

The city of Berisso with its almost 100,000 inhabitants is also known as the “provincial capital of immigrants”. The name has its roots in the history of the city. Now considered the hallmark of the city, in September La Fiesta del Inmigrante (the immigrant festival) is celebrated, attracting tourists from all over the country.

The city joined a regional project for enhancing smart cities instruments, notably with regard to mobility and transportation, urban security, and disaster prevention. The project is also funded by the Inter-american Development Bank, in partnership with the Ministry of Strategy and Finance of the Republic of South Korea, and the Korean Bank Knowledge Exchange Program, and sets the way to innovation in city governance.

Lobos, located 100 kilometres from Buenos Aires, is mostly known as the birthplace of Juan Domingo Peron, the former Argentine president. The municipality focuses on the modernization of administrative services, especially those linked to mobility and transit. Therefore, the town council has recently empowered the video monitoring system, by scaling up the connections between the security cameras, placed in strategic spots, and the Municipal Centre of Monitoring.

Carlos Casares has a population of about 18,000 inhabitants. The town was developed at the beginning of the 20th century around a train station, and it is crossed by an important Argentinian route, the Ruta 5. Unsurprisingly, the municipality focuses on providing better mobility services. The local administration realised a data-based metered parking system, which enables users to pay and control the parking spaces through an application.

While Carlos Casares is working on better mobility, the municipality of Coronel Suarez is driving the modernisation of the administration. The platform Expediente Electrónico (Electronic proceeding), has been recently launched to ease access to the majority of the bureaucratic processes from home, while making municipal bureaucracy more efficient.

In addition, the App YO Quiero (I want), developed by local entrepreneurs, aims at approximating commercial activities to population and tourists. The app also serves as a tool for job search.

Counting 7,000 inhabitants Ameghino is one of the typical Argentinian pueblos deeply connected to the countryside. While the town center preserves its more ancient traditions and commercial activities, the local council wants to leverage digital innovation and smart cities to modernize the town.

Ramallo has a population of almost 13,000 and is located in the north-west of the Buenos Aires Province, on the cliff featured by the Paraná River. Due to the importance of the river for the Argentinian economy, Ramallo is a focal joint in the industrial corridor between Rosario and La Plata.

The project Ramallo Digital has made significant progress in offering free WIFI connection to citizens and tourists. The project is of core importance to promote the digital inclusion, and the accessibility to information and city services.

Puan counts 5000 citizens, and it was originally founded as a military fortress. Despite being the smallest of the new members of OASC Argentina, the local administration is engaging citizens more actively into government issues. The city developed the App Gestion Ciudadana (Urban Management), through which users can file complaints or make suggestions, in a direct collaboration between decision makers and inhabitants.

“We are excited to welcome OASC Argentina to the network, bringing together diverse and ambitious cities and municipalities,” says Davor Meersman, CEO of Open & Agile Smart Cities. “OASC Argentina clearly shows that digital transformation concerns all cities: From big economic hubs to the small villages.”