OASC at CoR Forum on the EU Urban Agenda

OASC was was invited to participate in the Committee of the Regions Forum on the EU-Urban Agenda. Martin Brynskov, Chair of the Open & Agile Smart Cities initiatives, spoke during the workshop on Smart an Innovative Cities.

Amsterdam, 30 May 2016 – How to put citizens into the center of innovation and how to create the Smart City from the bottom-up: These and other key issues were discussed in  the workshop on Smart and Innovative Cities. The session at the CoR Forum on the EU-Urban Agenda was also joined by Mr. Bas Verkerk (Mayor of Delft) and Tuija Hirvikoski  (ENoLL president), commented by Mr Lambert van Nistelrooij, Member of the European Parliament, and closed by Mr Raffaele Cattaneo, President of the Lombardia Regional Council 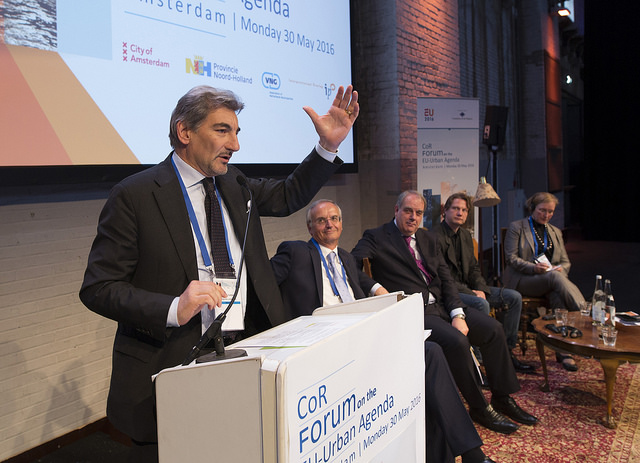 Cities and Regions were called to become Living Labs in a session where quadruple helix implementation, Smart Specialisation strategies, engagement with the innovation bottom-up movement, territorial cohesion, inclusive governance and openness to scale ideas from a city to city, were main discussion topics.

Collaboration between OASC & ENoLL at the exhibition

OASC held – together with the European Network of Living Labs – a booth at the lively networking area. The initiatives presented their network activies to more than 100 interested guests of the conference. Furthermore, the on-going collaboration between both networks shows the importance of Living Labs as drivers of Open Innovation and Smart Cities. 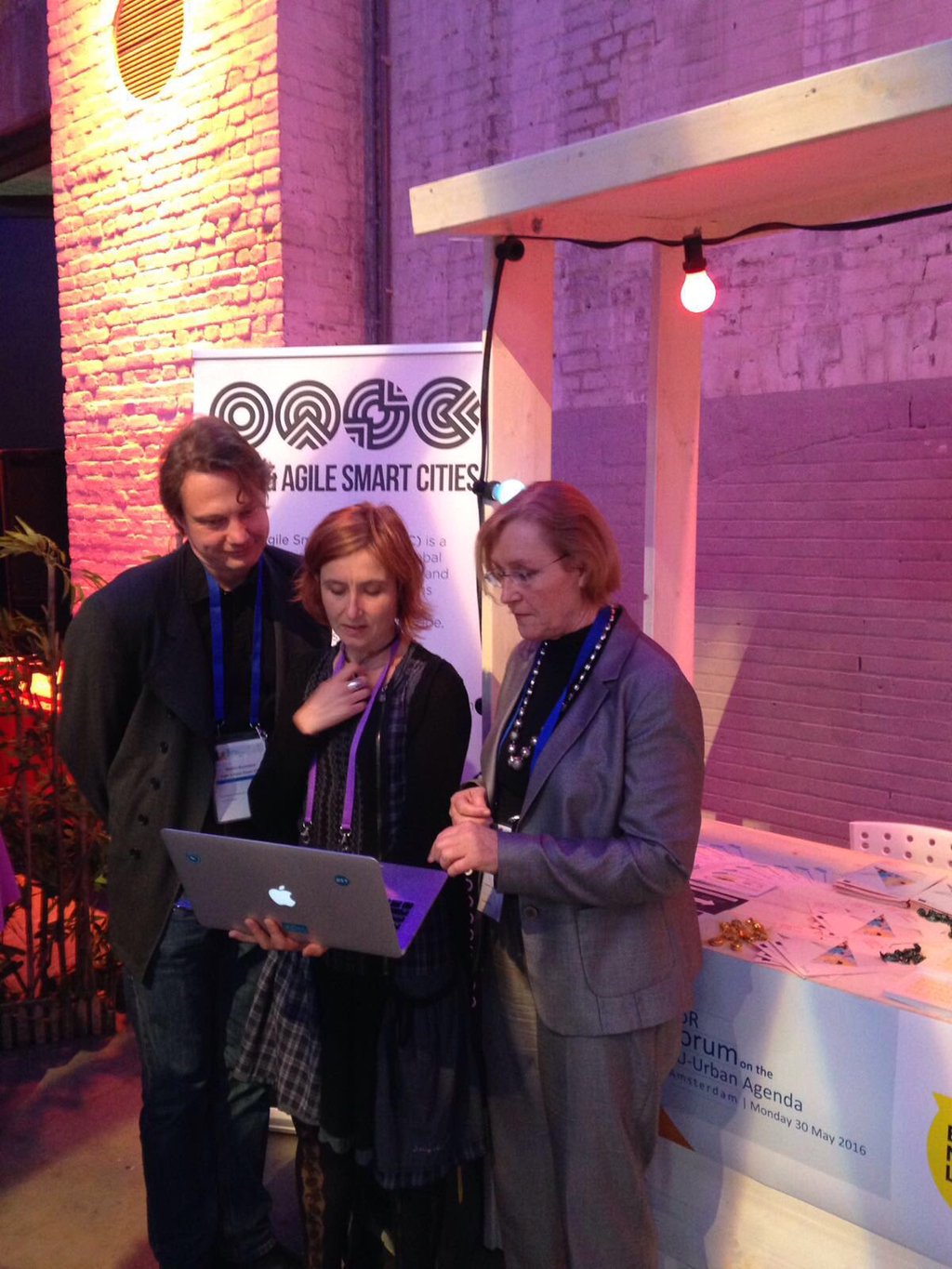 For a summary of the event, check out the video below.