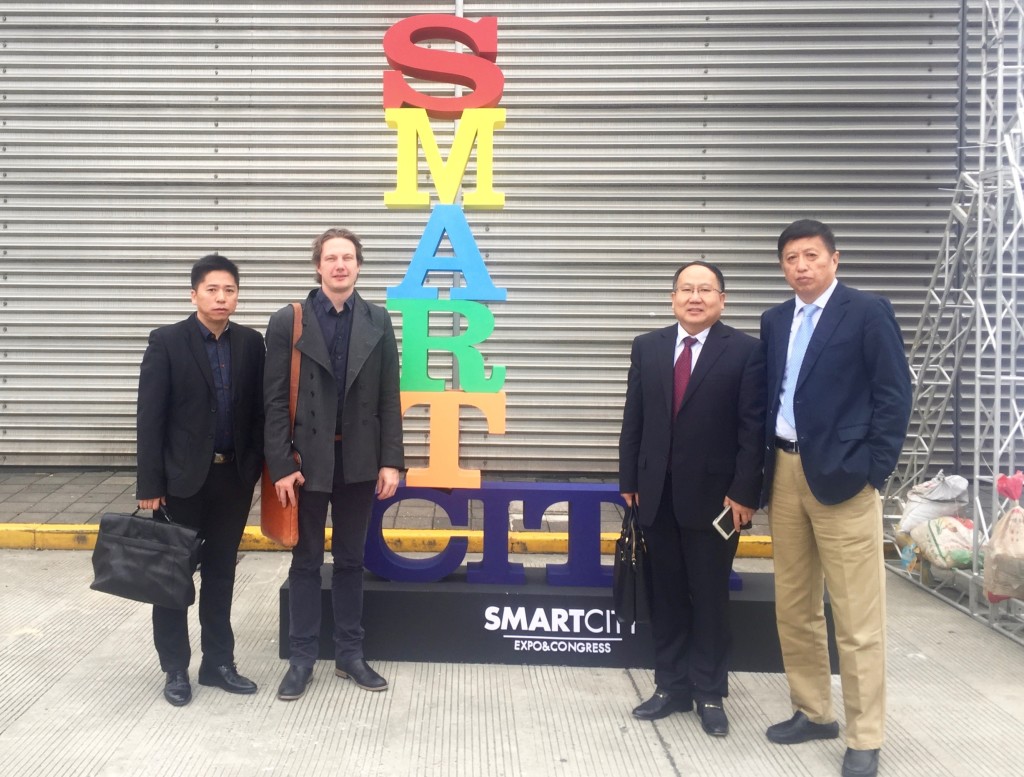 This week in Shanghai, the Open & Agile Smart Cities initiative met with representatives of the Chinese government to discuss future collaboration on standards for smart citites

OASC Chair Martin Brynskov was in China, leading a delegation meeting with officials from the Ministry of Housing & Urban-Rural Development (MOHURD) during the Smart City Expo & Congress, November 4-7, 2015, in Shanghai. 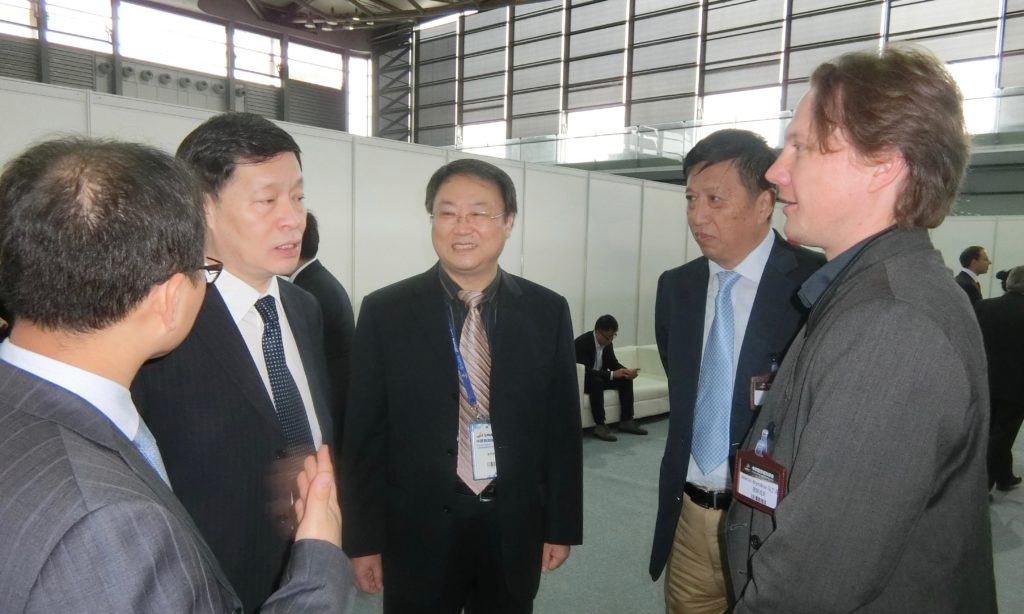 Speaking to the Sino-European Smart City Summit, Chen Yiming, Chief Engineer of MOHURD, addressed the issues facing cities in the digital transition stating that smart cities as a concept is still in its infancy. However, he said that the Chinese government is seeking innovation based on open and shared ideas to tackle the key issues of governance and institutional reform to improve public services, and strives to build a coherent public information platform so that smart cities can better support economic and social development. 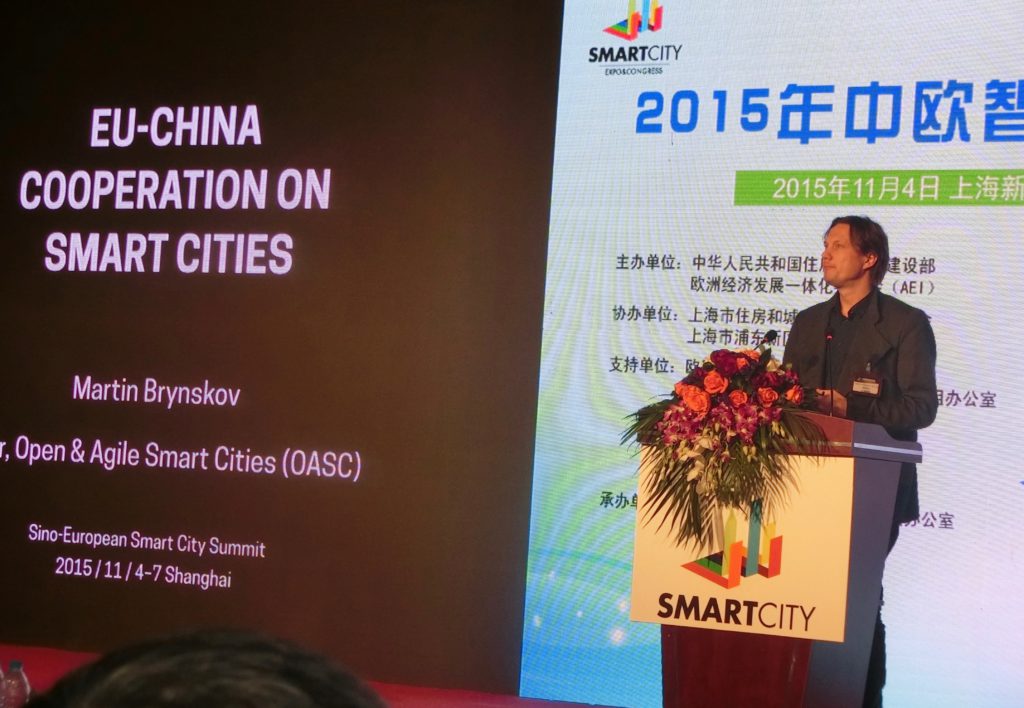 In his invited talk at the summit, OASC chair Martin Brynskov underlined the potential of OASC for Chinese cities and society, directly supporting the stated aims of the Chinese government. He also invited the attending 150 mayors and leaders to join the OASC 3rd wave launch at the Smart City Expo in Barcelona.

The OASC delegation held a series of in-depth dialog meetings with MOHURD representatives, exchanging views on the current state of the global smart city landscape, and specifics about the situation in China and in Europe.

The talks in Shanghai will be followed by further technical discussions in the coming months. 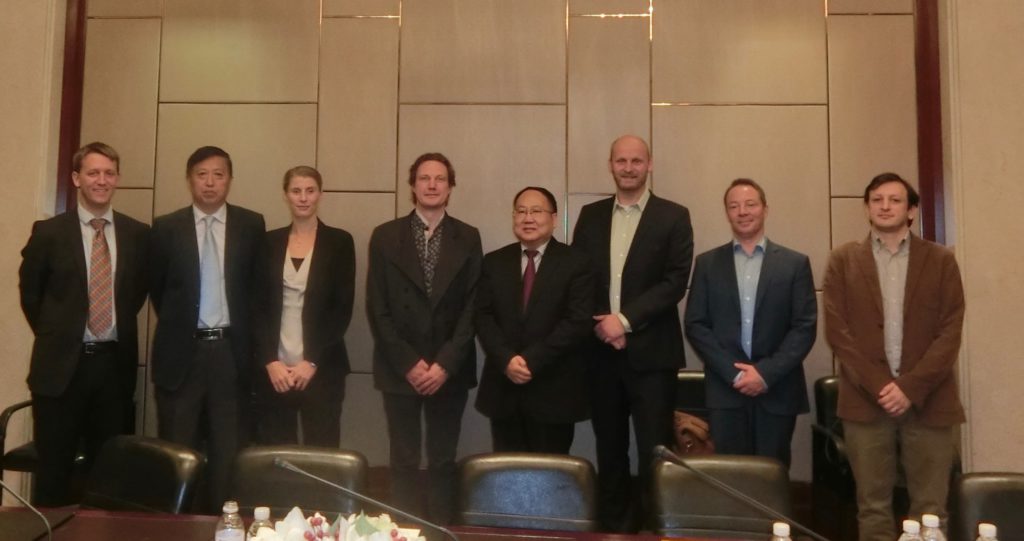