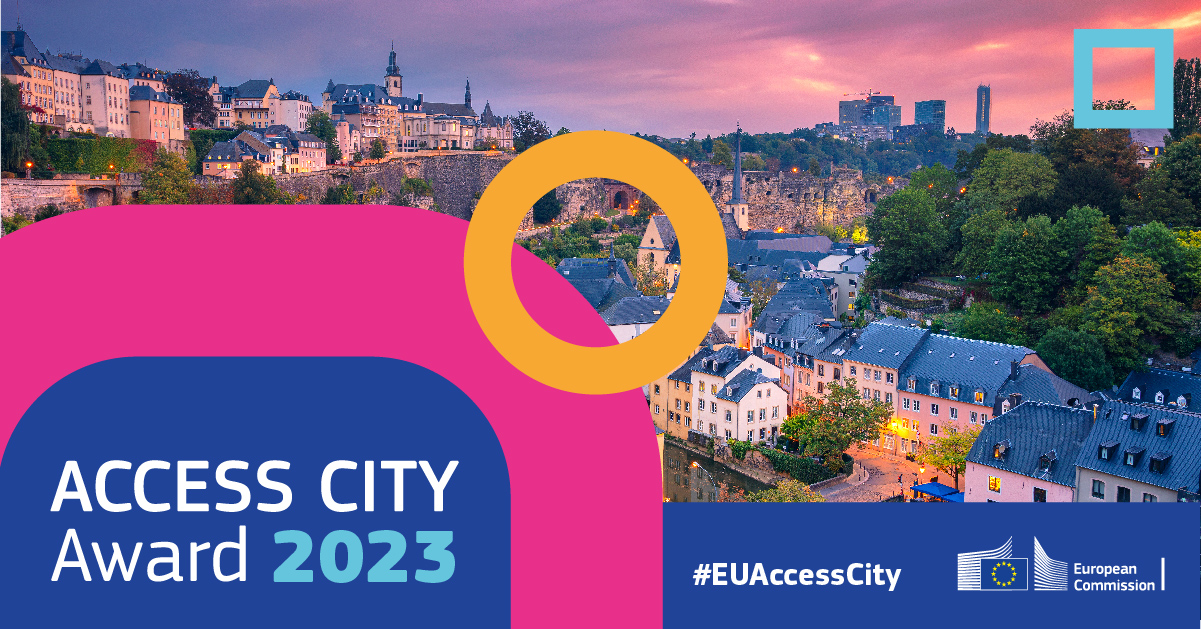 Today, the Swedish city of Skellefteå received the 2023 Access City Award in recognition of its long-term commitment and innovative approach to enhancing accessibility for persons with disabilities. Accessibility is included in all Skellefteå’s plans, ensuring that public spaces such as playgrounds and streets are equipped with tactile information signs and ground heating, so as to ensure that snow and ice are not an impediment. The city’s central park and nearby river area have tactile paths and maps, seating and an outdoor elevator. A SMS-service for blind and partially sighted persons provides information on road construction and potential obstacles across the city. Public buses are also fully accessible thanks to low floors, ramps, text screens and audio announcements. Skellefteå also offers training for young people with intellectual disabilities to explore technology and ways of working to help them lead an independent adult life.

The Awards were presented today by Vice-President for Values and Transparency, Věra Jourová and Commissioner for Equality, Helena Dalli, at the 2022 European Day of Persons with Disabilities Conference, organised by the European Commission together with the European Disability Forum.

The Spanish city of Córdoba and Slovenia’s capital Ljubljana were awarded the second and third place prizes. Three other cities received a special mention for their efforts in becoming more accessible: Hamburg (Germany), for its built environment; Grenoble (France), for its transport network; and Mérida (Spain), for its information and communication technologies.

Out of 43 applicants to the 2023 Access City Award, 22 cities were pre-selected by national experts. A European jury shortlisted six cities, with Skellefteå (Sweden) chosen as this year’s winner.

2022 European Day of Persons with Disabilities

Strategy for the rights of persons with disabilities 2021-2030