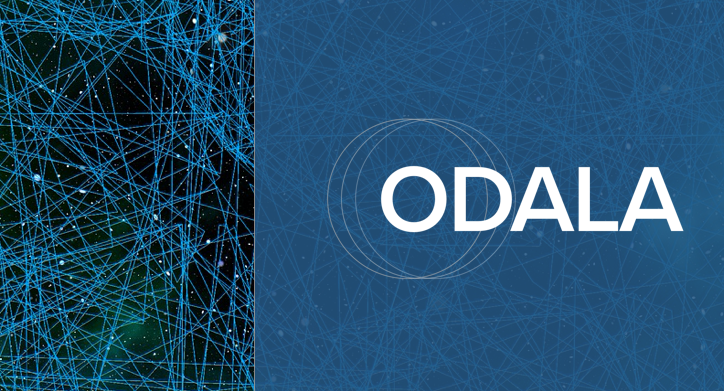 Launched in September 2020, the “Collaborative, Secure, and Replicable Open Source Data Lakes for Smart Cities” (ODALA) is a strategic project to improve data management in cities. European cities and regions from four different countries together with a cluster of private companies and research institutes will leverage open source technologies and digital transformation – for the benefit of public administrations.

ODALA will adopt the European Union Digital Service Infrastructure (DSI), also known as Connecting Europe Facility (CEF) Building Blocks. The building blocks support the creation of a digital single market where cities and companies can connect and share data. This environment is called ‘data lake’ and will allow cities to connect different data sources – static, historical, and real-time data – from diverse departments within the cities.

Connecting city data in a ‘data lake’ will create better insights for city experts and decision-makers. Finally, it will enable them to make better decisions to improve the quality of life of their citizens.

“We, the City of Kiel, look forward to taking the lead in the project and working with the project partners. The topic of Smart City concerns all cities regardless of size and location. A virtual place to bring data together in a secure and trusted way and to make it usable for the city but also for third parties is essential. It allows cities to reap the benefits of the digital transformation to stimulate innovation and the local economy. The development of open-source software modules is especially important to us. The results can be freely used by other municipalities – in Germany and internationally.”

“ODALA provides an opportunity to break down data silos within cities and to create a market for data and solutions between cities and regions in Europe – based on OASC Minimal Interoperability Mechanisms. The hands-on project will deliver tangible benefits for the 155 OASC members – and beyond to realise the potential of data for the benefit of the city’s entire ecosystem.”

The ODALA project uses the digital building blocks provided by the EU’s Connecting Europe Facility (CEF). In particular, the CEF Context Broker will be essential towards establishing a European Data Lake for cities and communities. The Context Broker is based on an open standard, the so-called NGSI-LD which is pioneered by FIWARE and complies with the mechanisms of Open & Agile Smart Cities –  both partners in the project.

The Context Broker enables interoperability and makes it possible to integrate data coming from different sources such as air pollution sensors or weather stations into the city’s digital platform.

The ODALA project brings together the combined expertise of companies, research, associations and cities.

In total, 15 partners from Belgium, Germany, Finland, France, and Spain form ODALA. The partners are:

The project is co-financed by the European Commission. The total project budget is € 2.3 Million. ODALA is a two-year project and runs from August 2020 to July 2022.