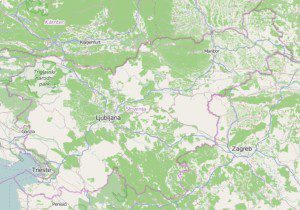 Slovenia is now organising an open process for cities to become part of the Open & Agile Smart Cities (OASC) initiative.

Following the last OASC Task Force meeting in Brussels, where Dalibor Baskovc from EuroCloud Slovenia took part as an observer, a series of meetings and events are being prepared so that Slovenian cities can join the network of networks of cities who want to help shape a dynamic demand-driven market for smart city solutions.

The Slovenian cities are foreseen to join the 3rd OASC wave, which will be launched during the Smart City Expo in Barcelona, November 17-19, 2015.

The process follows the suggested steps in the OASC FAQ for new cities and countries.

The Open & Agile Smart Cities initiative’s 1st wave saw 31 cities from 7 countries in Europe and Brazil joining. Deadline for expressing interest in the OASC 2nd wave is August 15, 2015 (deadline for signing is August 31).