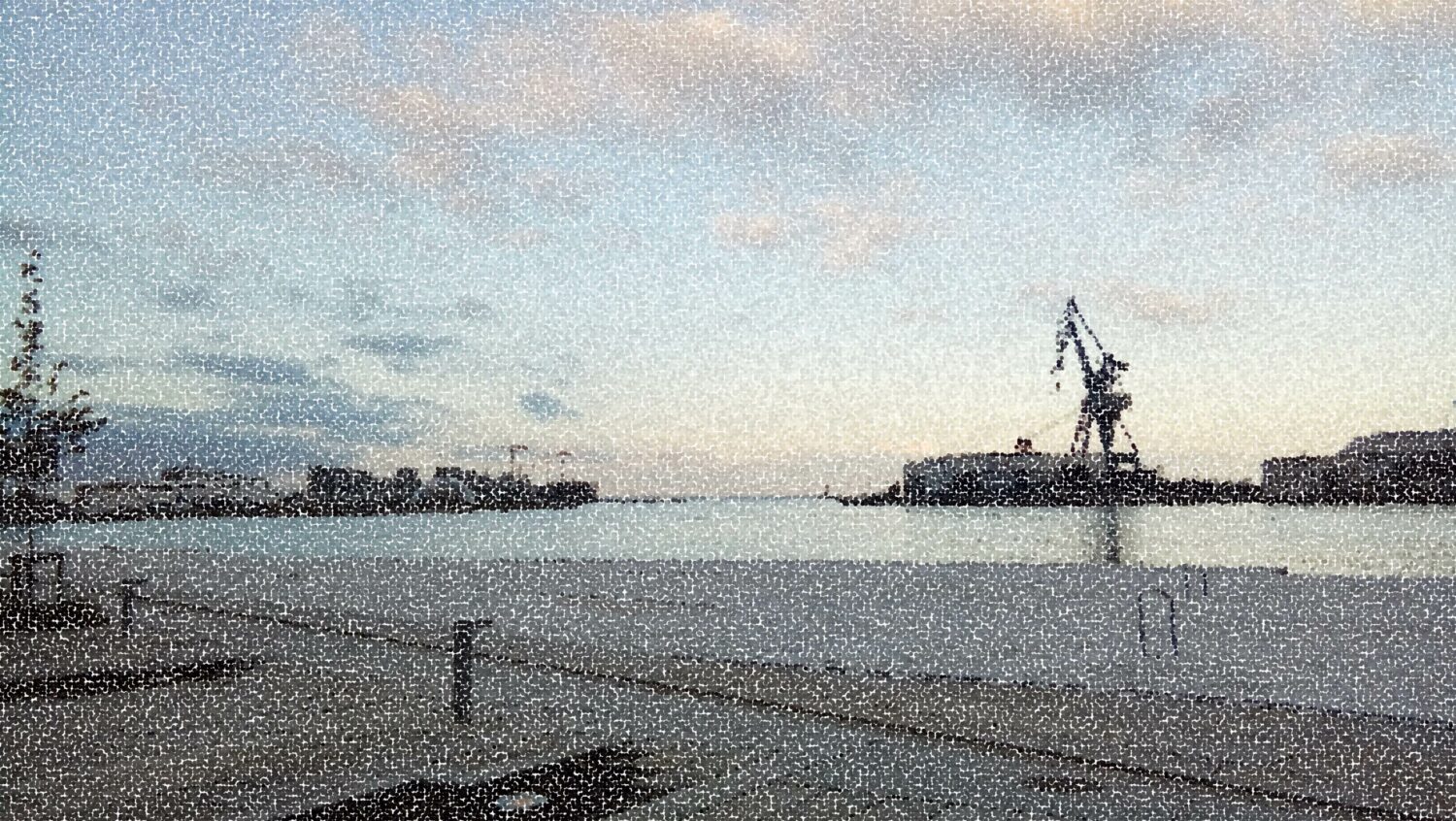 Weaving Seams With Data: The Role of City APIs

Infrastructures are conspicuous for their opacity. They merge into the fabric of the built environment and seem to disappear once they work reliably. They become visible only to experts who build and maintain them, or when they break down. For the rest of us, an infrastructure is embedded in our daily practices, enabling us to do other things.

As Geoffrey Bowker and colleagues phrased it, infrastructures are “pervasive enabling resources in network form” (2010: 98). The obscurity of infrastructure is especially worthy of attention and analysis when we talk about networks that are not as easy to identify as roads, water pipes or electric cables.

In the context of datafication and smart cities, we also need to look at infrastructures that shape our understanding and potentials to interact with the social, political and economic world around us.

In a paper recently published open access in Big Data & Society, I collaborated with Gabriel Pereira, Lasse Verstergaard and Martin Brynskov from Aarhus University to conceptualise one particular element of network infrastructures in smart cities – application programming interfaces or APIs. In what we term ‘CityAPIs’, different strands of research and criticism are merged to highlight that an object such as an API is far from stable and is subject to different kinds of contestations.

APIs: Beyond the Buzzword

Most basically, an API simply regulates what kind of data or function is available from a host (e.g. a server). It defines data types and ways to query them. An API is mostly not visible to an end user but regulates traffic between computers or applications.

Our interest in APIs is connected to the idea that datafication in smart cities creates new ways of ‘seamless integration’ between different data sources. But beyond the buzzword, this seamlessness is the result of massive integration efforts on the social, technological and political levels of cities.

Defining how an API makes certain data available is thus a political question that drives the design and implementation of new infrastructures – from traffic and weather monitoring to social and mobile media applications.

In the article we particularly discuss three perspectives on City APIs, which cover the fields of criticism, design and implementation.

Although this discussion of CityAPIs may seem to be a fairly technical matter, the article highlights that such elements reveal the social, political and economical contestations about digital urban transitions.

APIs can be envisioned and designed for many different kinds of seams, their weaving of data into the urban fabric is not limited to improved public service delivery or proprietary business models for big data analytics. They rather challenge us to acknowledge and interrogate the pervasive influence of certain infrastructures on the way we understand and interact with the world around us.

Because an API operates at the level of defining and providing data access that serves as a prerequisite and condition for user-focused applications, its definition and implementation embeds crucial socio-political assumptions in a technological framework that has far-reaching consequences for citizens, city administrators, and developers of applications using social urban data. (p. 5)

Christoph Raetzsch is Professor for Digitisation and Participation at the Department of Media and Communication Studies of Freie Universiät Berlin (interim) and Affiliate Researcher at the Centre for Digital Transition of Cities and Communities (DITCOM), Aarhus University, Denmark. This article has first been published on www.raetzsch.berlin.