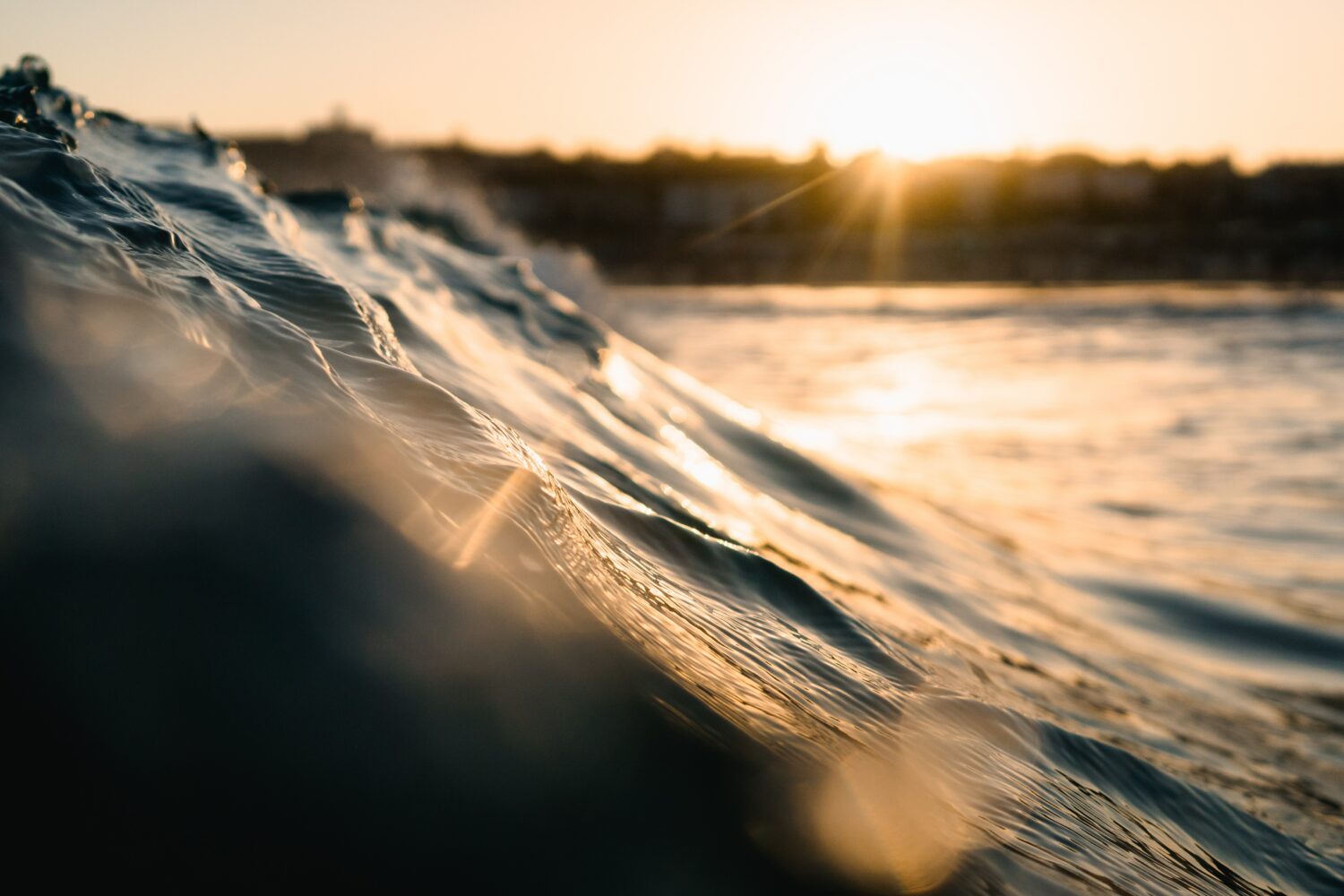 A New Wave of Cities Joins the OASC Network

This spring has seen a new wave of cities & communities joining the Open & Agile Smart Cities network (OASC). The digital city network now counts 132 member cities organised in 26 national and regional chapters. OASC and its members have the ambition to build a global market for smart city data and services from the demand side and based on the needs of cities and communities.

The new OASC member cities are:

Following an election earlier this year, OASC aims to achieve a smart city market for data and services based on open, common, and minimal standards – the so-called OASC Minimal Interoperability Mechanisms (MIMs).

“It’s rewarding for the OASC network that more cities & communities than ever want to drive the development of the OASC MIMs and implement them,” says Dr Davor Meerman, CEO of Open & Agile Smart Cities. “It clearly shows that cities want open standards to support them in innovating and procuring digital services – on the cities’ terms and conditions.”

Bordeaux, located in southwestern France and the heart of the famous French wine region, has joined the network after successfully becoming part of the SynchroniCity project through the project’s open call. SynchroniCity is funded with €20 million under the European Union’s Horizon 2020 programme to drive the development and implementation of the OASC Minimal Interoperability Mechanisms.

By bringing together insights from SynchroniCity, but also from the EU Lighthouse project Sharing Cities and as chair of the Working Group on Standards & Interoperability of the EUROCITIES Knowledge Society Forum, Bordeaux aims to contribute to the further development of the OASC Minimal Interoperability Mechanisms.

Christophe Colinet, Smart City Project Manager of Bordeaux and Vice-Chair of the ETSI ISG CIM, a European Standardisation Organisation that recently released a new standard for context information management, said: “The roll-out of the OASC Minimal Interoperability Mechanisms through SynchroniCity will close the loop of what we – the City of Bordeaux – are looking for at a technical level: Connecting IoT sensors to the urban platform and thirds party apps being able to use and collect this data to bring better services to the citizens. Joining OASC was the logical next step for Bordeaux.”

With similar ambitions, the city of Wolfsburg, has joined OASC as part of the city’s recently launched  #WolfsburgDigital strategy.

At the core of #WolfsburgDigital is the ambition to transform Wolfsburg into a leading digital city based on open standards and focusing on co-creation of smart city services with its citizens and innovation ecosystem.

Dennis Weilmann, Head of Economics, Digital Affairs and Culture of the City of Wolfsburg, said: “Wolfsburg, as a major and innovative business hub, is on its way to becoming a model city for digital transformation.. Therefore, we are very pleased to promote digital transformation together with international cities as part of our membership in Open & Agile Smart Cities.”

The municipality of Novo Mesto, located in southeastern Slovenia, close to the border with Croatia, has become the third city to join OASC Slovenia. Traditionally considered the economic and cultural centre of the Lower Carniola region, Novo Mesto has a particular interest in sustainable energy management and driving the implementation of innovative solutions. It has recently implemented a smart energy management system and is now supporting the OASC approach to create a smart city market based on open standards.

At the same time, OASC Sweden has been brought to life by the cities Örebro and Skellefteå. The Swedish chapter aims at bringing together Swedish cities around a common framework as they participate across national initiatives such as national strategic innovation programmes, Viable Cities and IoT-Sweden, and on a European level via EUROCITIES.

Michael Carlsberg Lax, Chief Information Officer of Skellefteå and OASC Sweden coordinator, said: “Increasing the availability and quality of public sector data is key in public service innovation and meeting the expectations of our citizens. The OASC Minimal Interoperability Mechanisms are not just an architectural concept for how cities can create the required information infrastructure but also about a mindset on how to establish the ecosystem needed to solve many of society’s grand challenges.”

OASC Sweden is officially kicking off on 23 April in Stockholm. Registration is still open here.

Already in March 2019, OASC Romania was established to foster city cooperation on a national level and to support the goals of Open & Agile Smart Cities.

The Mayors and Smart City Advisors of the three Romanian Cities Botosani, Iasi, and Suceava came together to officially launch OASC Romania together with Dr Davor Meersman, CEO of OASC, at the CIP Forum 2019. The CIP Forum is a high-level cyber security conference organised by Romanian Research Institute ICI that took place on 25-28 March 2019 in Bucharest.

The Mayors and Smart City Advisors of the three Romanian Cities Botosani, Iasi, and Suceava came together to officially launch OASC Romania together with Dr Davor Meersman, CEO of OASC, at the CIP Forum 2019. The CIP Forum is a high-level cyber security conference organised by Romanian Research Institute ICI that took place on 25-28 March 2019 in Bucharest.

Catalin Flutur, Mayor of Botosani, said: “We are honoured that alongside Suceava and Iasi, we are the first in Romania to enter this digital network of cities and communities. This will give the cities the opportunity to progress in this direction, our aim being to offer as many facilities as possible to the citizens of the municipality.”