Director Seppo Haataja met a delegation of the City of Gdansk at the Committee of the Regions. Topics discussed were future cooperation and open data strategies in Poland and Finland.

March 2, 2016, Brussels: Gdansk in Poland and Turku in Finland are not only twin towns, but they are also now both members of the Open & Agile Smart Cities initiative since Gdansk joined the network with the fourth wave in February this year. The two countries – represented by Seppo Haataja, OASC Director and Finn, and a delegation from the City of Gdansk – met at a meeting in Brussels hosted by Taina Tukiainen, Member of the Cabinet, at the Committee of the Regions. The discussion revolved around similarities and disparities between Finnish and Polish Open Data Strategies: While in Finland six cities are closely collaborating, what is known as 6aika strategy, Polish cities resemble more a loose affiliation.

“Unfortunately, in Poland every city has its way of dealing with Open Data,” said Tomasz Nadolny, Head of the Mayor’s office in Gdansk. Furthermore, he added that for Poland, 6aika could serve as a role model to align strategies between the cities.

At the meeting, Nadolny made the aim of the Polish delegation clear: “We are trying to spread our knowledge about open data among other Polish cities because Gdansk firmly believes in innovation in this area.”

He added that the demand in all – not only Polish – cities were similar, namely to strive for competitive, local business and to meet citizens’ demand for more transparency; Opening up public data contributes to the satisfaction of these needs, this is why Gdansk embraced an open data strategy. But to reach these goals, in the end, cities needed harmonization and standards to create a market: This was the trigger for Gdansk to join the Open & Agile Smart Cities initiative.

All participants agreed on strengthening cooperation in the future to provide better services for citizens and to create an innovative business ecosystem on the local and regional level. As a first step, Gdansk recently launched their open data portal based on the open source software ckan, which is advocated by Open & Agile Smart Cities – just in time for the International Open Data Day. The website is available in Polish and English.

The City of Gdansk, located at the coast in the north of Poland, joined the OASC initiative together with the City of Grudziadz with the fourth wave. The launch of the fourth wave took place at the Smart City Expo Puebla on February 17, 2016, and raised the number of participating cities to 89 spread over 19 countries. Read more about the OASC activities in Puebla, Mexico, here. 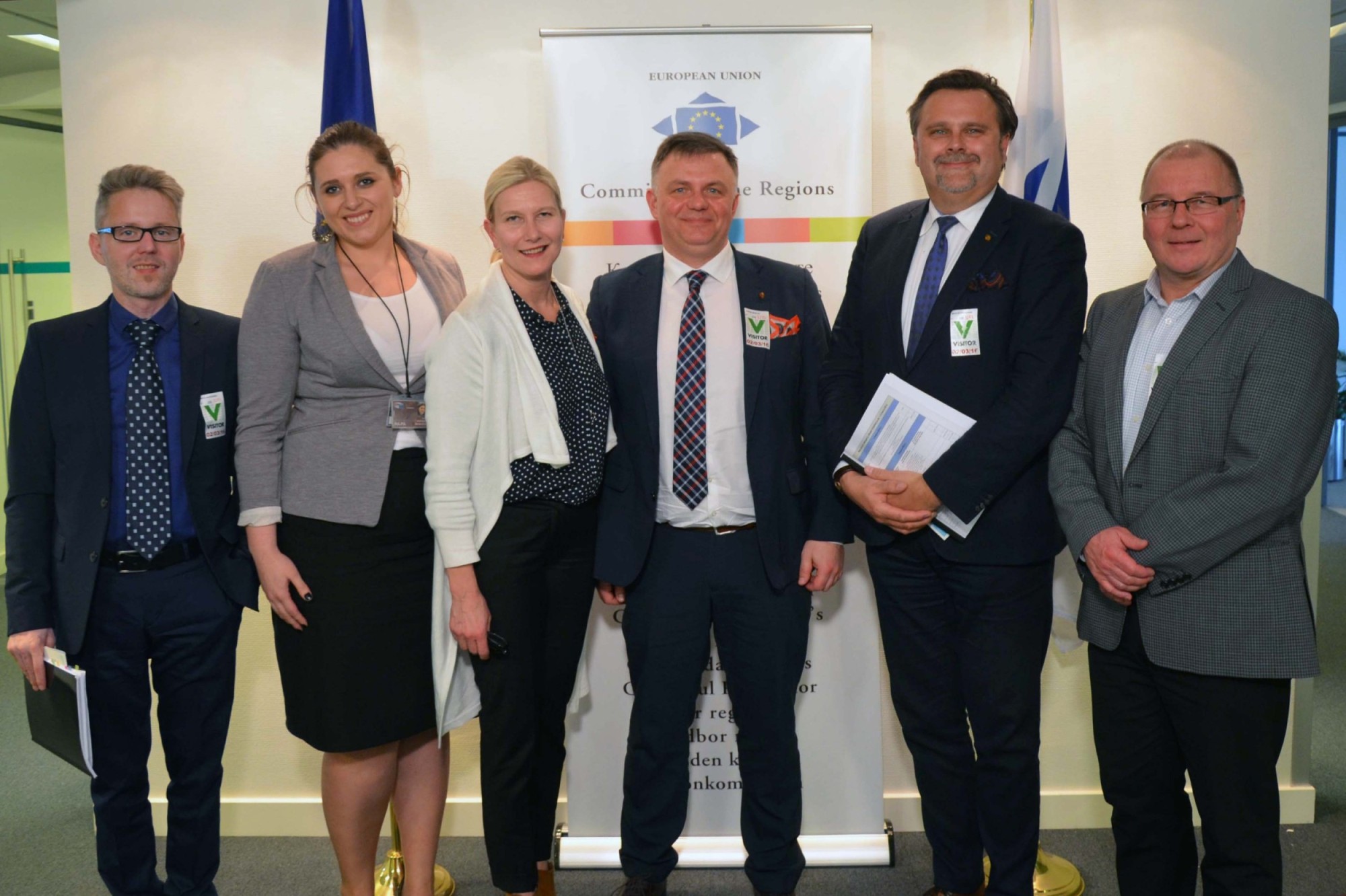