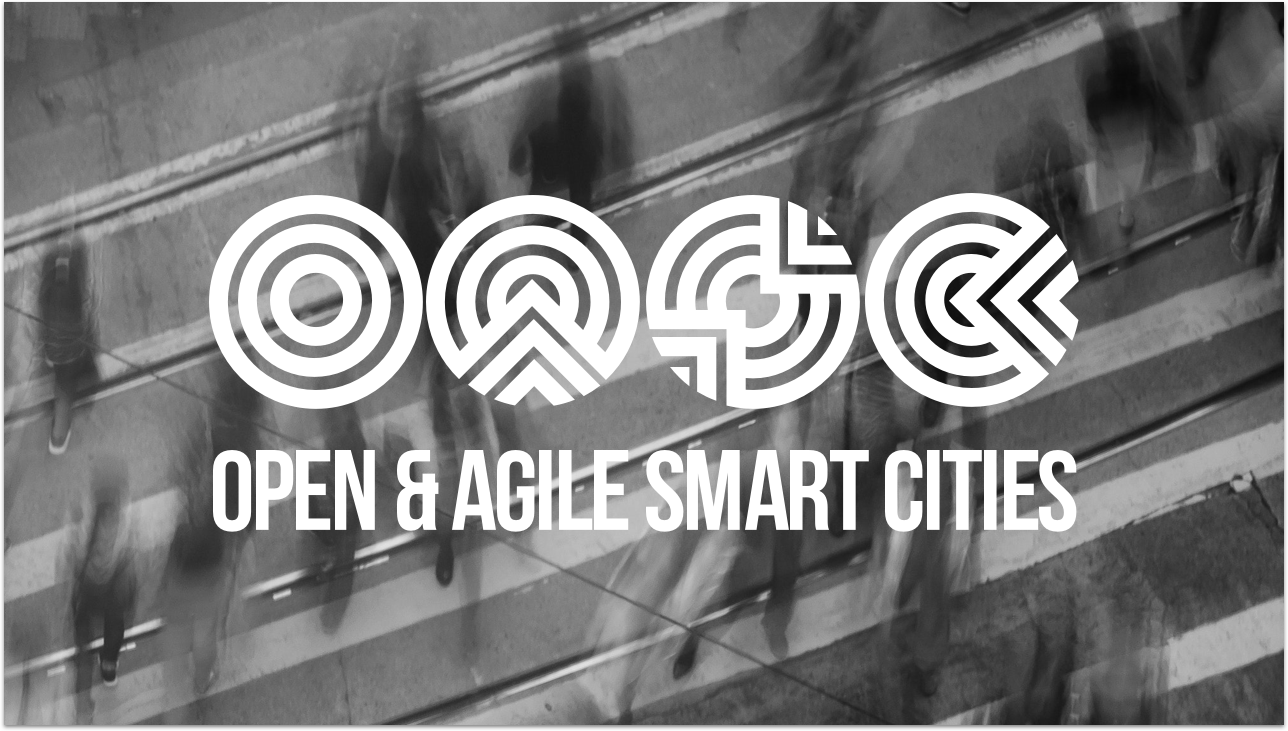 In a network-wide election on 29 April 2019, the OASC member cities have chosen their new representatives: Brigitte Lutz, OASC Austria and the City of Vienna, will represent the cities at the OASC Board of Directors. Bart Rosseau, representing OASC Belgium and the City of Ghent, has been clearly re-elected as Coordinator of the OASC Council of Cities with almost 80 percent of the votes.

“I would like to thank the city representatives for their confidence”, said Bart Rosseau. “I’m honoured to be able to continue my mandate and look forward to shape and define the OASC Minimal Interoperability Mechanisms together with the city colleagues from around the world. I’m convinced this is a very practical way to help local authorities and companies create the smart cities we want to live in.”

The Council of Cities is the forum for OASC member cities to discuss and exchange insights on developments around minimal interoperability and open standards to facilitate data exchange. The Council of Cities is the voice of member cities & communities of OASC. It consists of the 27 national and regional chapter coordinators, who have the mandate to vote on important decisions.

City of Vienna: New Representative to the OASC Board of Directors

In a tight race in the second round of this year’s election, the cities elected Brigitte Lutz as the new Council of Cities Representative to the OASC Board of Directors. As Data Governance Coordinator of the Austrian capital, Lutz brings vast experience in managing city data, implementing new technologies to enable digital services, and fostering innovation in the city.

“Vienna has been an OASC member since 2016. The city is benchmarking the re-use of open data and experimentation with innovative technologies such as blockchain and the Internet of things based on open standards.” says Brigitte Lutz. “I’m looking forward to my new role, working together more closely with cities and organisations worldwide, and contributing to the successful development of Open & Agile Smart Cities. I would like to thank the cities for their trust.”

Tarja Vuorinen, City of Turku, OASC Finland, will support Brigitte Lutz as deputy Council of City Representative to the OASC Board of Directors. Vuorinen brings insights and best practices from the Finnish Six City Strategy, a cooperation between the six largest Finnish cities to advance urban development and scale smart city services. The strategy has served as a blueprint for the Open & Agile Smart Cities network to foster collaboration between smart cities & communities.

OASC is a non-profit, international network of and driven by smart cities & communities. The network is growing rapidly and connects +140 smart cities globally. OASC and its member cities are driven by the goal to shape the global smart cities data and services market based on open standards and minimal interoperability.

Together, we strive to establish the Minimal Interoperability Mechanisms (MIMs) needed to create a smart city market. MIMs are simple, transparent and neutral technical mechanisms, ready to use in any city, regardless of size or capacity. By implementing these technical tools, cities increase the speed and openness of innovation and development, while decreasing cost and inefficiency. In essence, MIMs allow cities to engage in global digital transformation.